Home News From karting to F1: Gasly’s rise through the ranks 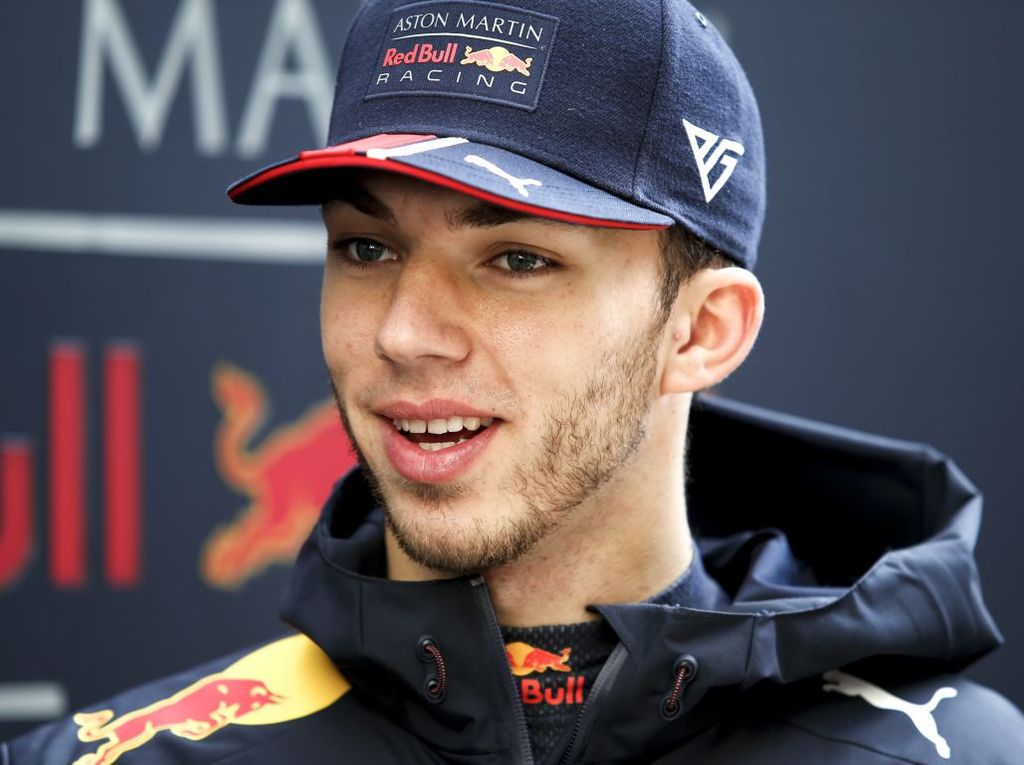 Pierre Gasly has gone on a trip down memory lane as he charts his career from the early karting days to securing a seat with the Red Bull team.

The Frenchman replaced the outgoing Daniel Ricciardo ahead of the 2019 campaign and secured his first top six finish for the team last time out in China.

Heading into round four in Baku, Gasly looks back at his rise to the very top, a dream which was able to be realised by his family providing solid foundations.

“I would say I was really lucky to have my family already involved in motorsport,” Gasly told Mobil 1 The Grid.

“Me and my four brothers knew it would be expensive and managed to find some sponsors.

“I remember for Christmas back in 2004, my family bought my first kart. It was the biggest present under the Christmas tree and I knew straightaway what it was. I was the happiest kid in the world.”

For the full interview, check out Mobil 1 The Grid’s video below: