Home News From Q3 to no points: Horror for Honda and STR 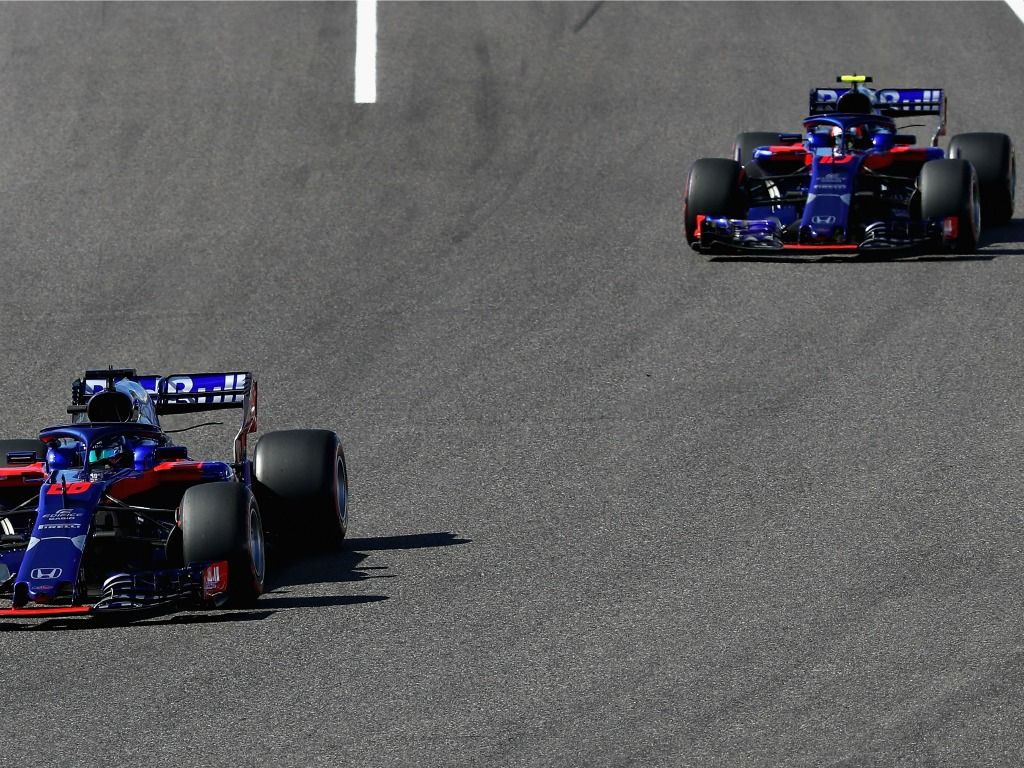 Sunday was a disappointing day for the Toro Rosso team, as both of their drivers started in the top seven but failed to score points at Suzuka.

Both Pierre Gasly and Brendon Hartley started relatively well in the Japanese Grand Prix, but both saw themselves going backwards by the end.

They ended up in P11 and P13, with Gasly losing his points scoring place in the last couple of laps to Carlos Sainz’s Renault.

“It was a good start as I managed to overtake Brendon and the first stint was great,” Gasly said.

“I felt good with the car behind Romain and I was pretty close to him, but then we went too long on the first stint as we didn’t want to pit into traffic but then several cars undercut us.

“We put the soft tyres on during the pit stop and I enjoyed the battles and overtakes on the first few laps, but then I started to have massive blisters on the rear tyres and I was trying to survive at the end.”

The lengthy first stint cost the Frenchman, and he admits that the team might not have made the best possible decision for him on race day.

“It could have been better today so we need to analyse more deeply what happened,” the Red Bull-bound Gasly added.

“We probably didn’t make the best decisions, but that happens sometimes, it’s easy to say in hindsight that we could have made different choices.

“It’s just a shame after such a good qualifying yesterday, it would have been great to reward the team and Honda here in Japan for their home race with some points today.”

The second Toro Rosso man, Brendon Hartley, started in P6, but could only manage a P13 finish come the end of 53 laps.

The New Zealander admitted that a lack of traction was causing him problems throughout the grand prix.

“I don’t feel like I did too much wrong at the start of the race, but I just couldn’t get the power down,” Hartley said.

“For the whole first stint I didn’t have much grip and poor traction cost me a lot of time.

“Then on the second set I found myself in traffic, I made a couple of overtakes on both of the Williams but in the end I got stuck behind Marcus.

“It’s a real shame that both cars are outside the points after such a promising result in qualifying yesterday.”