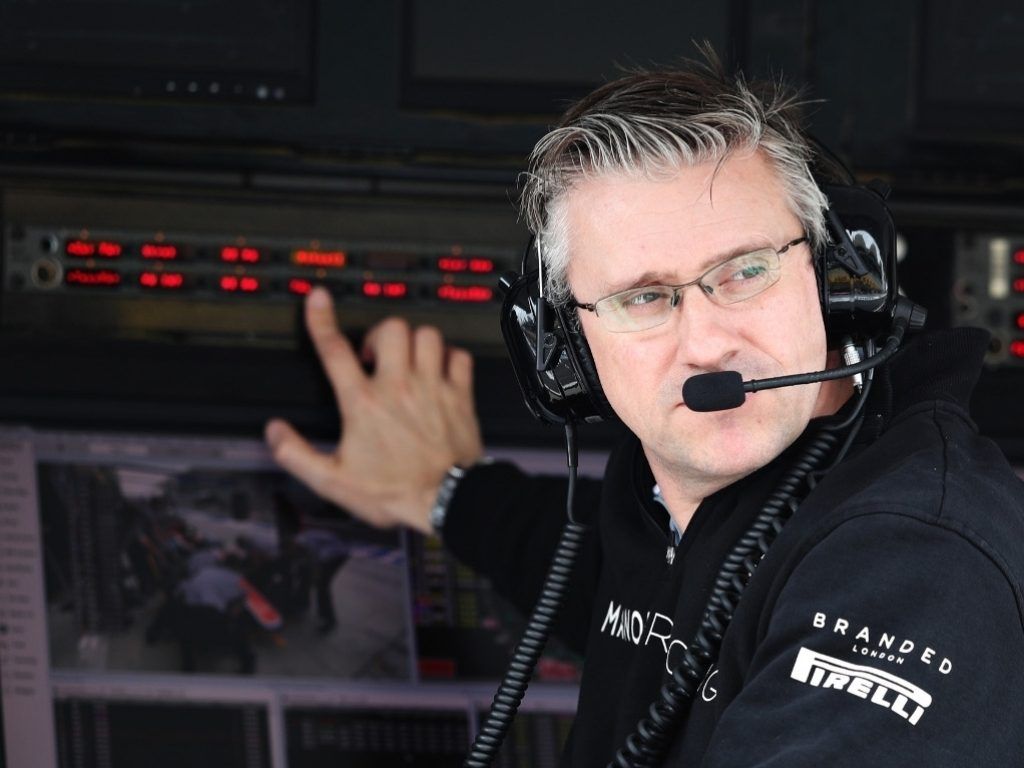 It has been a big week for McLaren when it comes to announcements; first Lando Norris was confirmed for 2019 and now the team has announced that Pat Fry is back.

Fry, who left McLaren eight years ago to head to Ferrari, will return to the team’s Woking headquarters as their new engineering director.

The Englishman, who last position in Formula 1 was with the now defunct Manor team, is the latest piece in the puzzle as McLaren continue to overhaul their technical department.

His sign comes in the wake of the depatures of racing director Eric Boullier, tech chief Tim Goss and engineering chief Matt Morris.

McLaren can today confirm that Pat Fry will return to the team as our Engineering Director. pic.twitter.com/7ic1US38Op

There is, however, still one piece missing as McLaren have yet to get their hands on tech boss James Key despite him agreeing a move to Working.

“We still need to kind of populate, i.e. James’ start, but Andrea Stella is leading all performance, setting the targets, and it’s for Pat as engineering director to execute, so it will ultimately be led by Andrea with Pat, the development of next year’s car.

“And then of course there’s lots of people that feed into that. Pete Prodromou from an aero, Mark Ingham and Neil Oatley from design, Simon Roberts the COO ultimately responsible for bringing everything together and Gil on the sporting side but at the end of the day it’s Andrea and Pat who are going to drive next year’s car.”