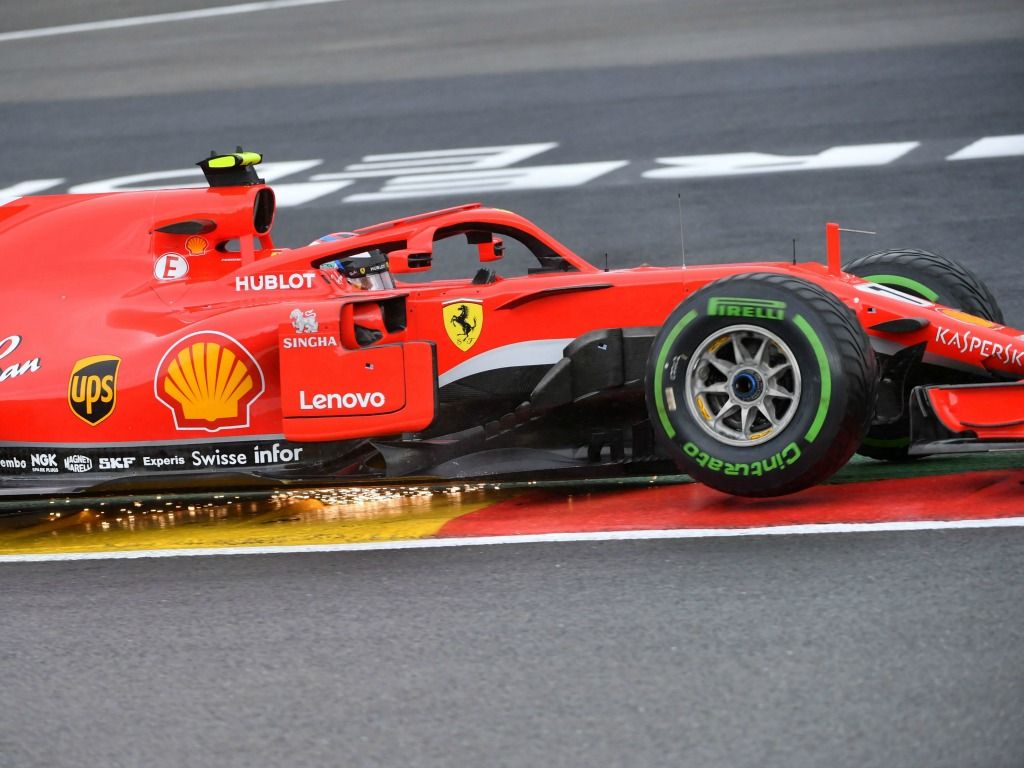 A lack of fuel was the reason as to why Kimi Raikkonen ended the final part of qualifying for the Belgian Grand Prix in the pit lane.

The Ferrari team miscalculated how much fuel was in the Finn’s car, and the lack of time they had to come in and refuel for him to have a second run.

The 2007 World Champion looked a good bet for pole position up to that point, having been fastest in Q1 and within 0.03s of team-mate Sebastian Vettel in Q2.

However, it went wrong in the final part of the qualifying session at Spa-Francorchamps on Saturday afternoon, with Raikkonen slotting his Ferrari in P6.

“I knew how much fuel we had, but honestly I didn’t know we didn’t have time to refuel and go out again,” Raikkonen said after qualifying.

“I guess we should have stopped when we changed tyres and put more fuel and then we manage to do more laps, but I don’t know reasons why. We haven’t had meetings.

“Obviously, for sure not how it should have ended, but this is what we got today so we need to see why and what.”

The Finn admits that things should have been done differently, but also says that it has happened and it can’t be changed now.

“We knew how much there was but maybe we should have done differently and brought the car in and a bit more fuel and be out there in the end, but I don’t know,” the 2007 World Champion added.

“I thought we had time enough anyhow to come in and change, but this is what happened.”

The other Ferrari man, Sebastian Vettel, qualified in P2, but admitted that he could have been calmer in the conditions on Saturday afternoon.