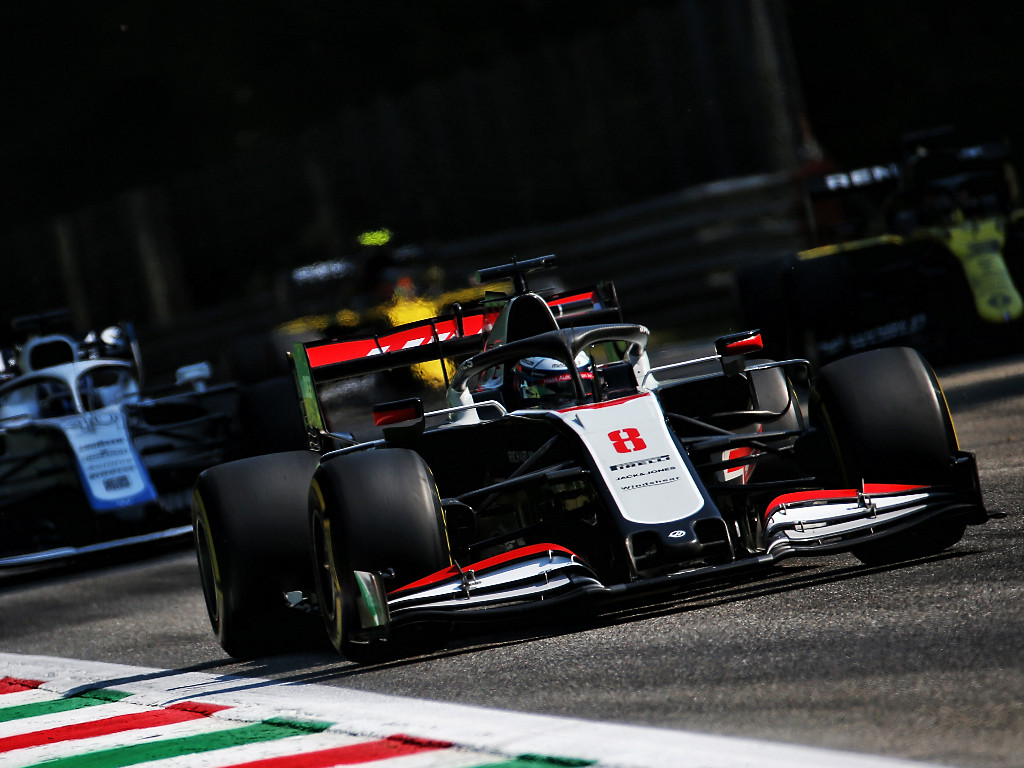 FIA race director Michael Masi has issued a warning to the grid about driving too slowly after several incidents during Friday practice at Monza.

The opening practice session saw drivers complaining about others travelling too slowly on the racing line.

This has become a common sight at Monza over the years as drivers try to get into the slipstream of another car to maximise their top speed at the venue known as the ‘temple of speed’.

But the issue was really thrown into the spotlight last year in Q3 ahead of the 2019 Italian Grand Prix as drivers went around Monza at a snail’s pace in preparation for their final flying laps, with some even going off the track on purpose to avoid being at the front of the pack.

The end result was that nine of the ten drivers failed to make it to the line in time to start their laps.

Yes. This is qualifying.

Formula 3 has already shown how it isn’t done during their qualifying session.

With 30 cars taking part it was quite the traffic jam, and it was announced that ART, Prema and Trident are all under investigation collectively for impeding.

And during Formula 1’s opening practice session Lando Norris said over team radio that the situation was “getting quite dangerous with how slow people are going”.

“They’re just driving on the racing line and so on. I don’t know, I think they need to say something.”

Lance Stroll complained that cars had “just stopped” mid corner, whilst Valtteri Bottas called the Williams drivers “blind” for getting in his way.

In response to the incidents, a warning from Masi stated that: “Each Competitor and Driver is reminded of the provisions of Article 27.4 of the Formula 1 Sporting Regulations.

Item 8 of the event notes states that the maximum time permitted for an in-lap will be determined after Friday practice, as reported by Autosport.

Mercedes recorded a one-two finish in FP1 and FP2. Bottas bettered Lewis Hamilton by 0.245s in the opening practice session, before Hamilton responsed by finishing fastest in FP2, 0.262s clear of Bottas.