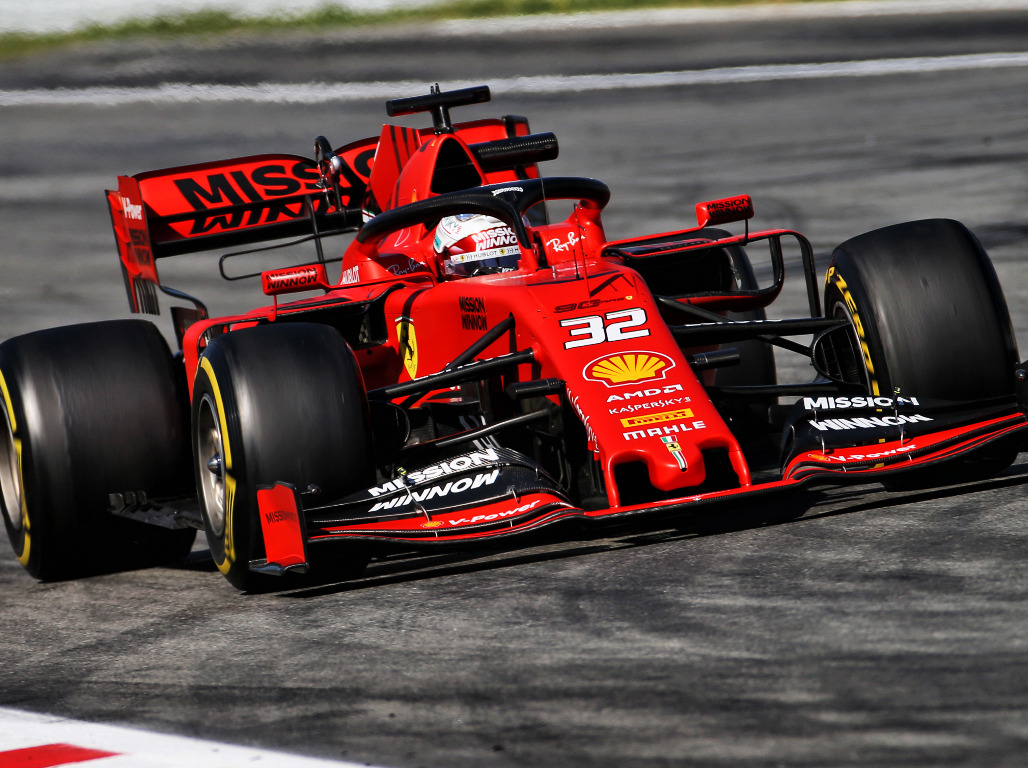 Putting in his first laps in Ferrari’s SF90, Antonio Fuoco says he “really enjoyed the day” out on track.

The 22-year-old, a member of Ferrari’s driver academy, replaced Charles Leclerc for Day Two of the post-Spanish Grand Prix test.

That put him P3 on the day’s timesheet, 1.5s behind Mercedes test driver Nikita Mazepin.

Wednesday’s run was Fuoco’s first drive in a current machine, as his last test dated back to 2016 when the technical specification of the cars was quite different

“It was a positive day,” said the Italian.

“We completed various tests and ran a total of 120 laps.

“In terms of the programme, we concentrated on short runs with different tyre compounds in the morning followed by longer runs in the afternoon and performance runs at the end of the day.

“It will be important for us to analyse the data we collected today, as well as the correlation with the simulator, given that I do a lot of work in it.

“I really enjoyed the day and would like to thank the team for this opportunity.”