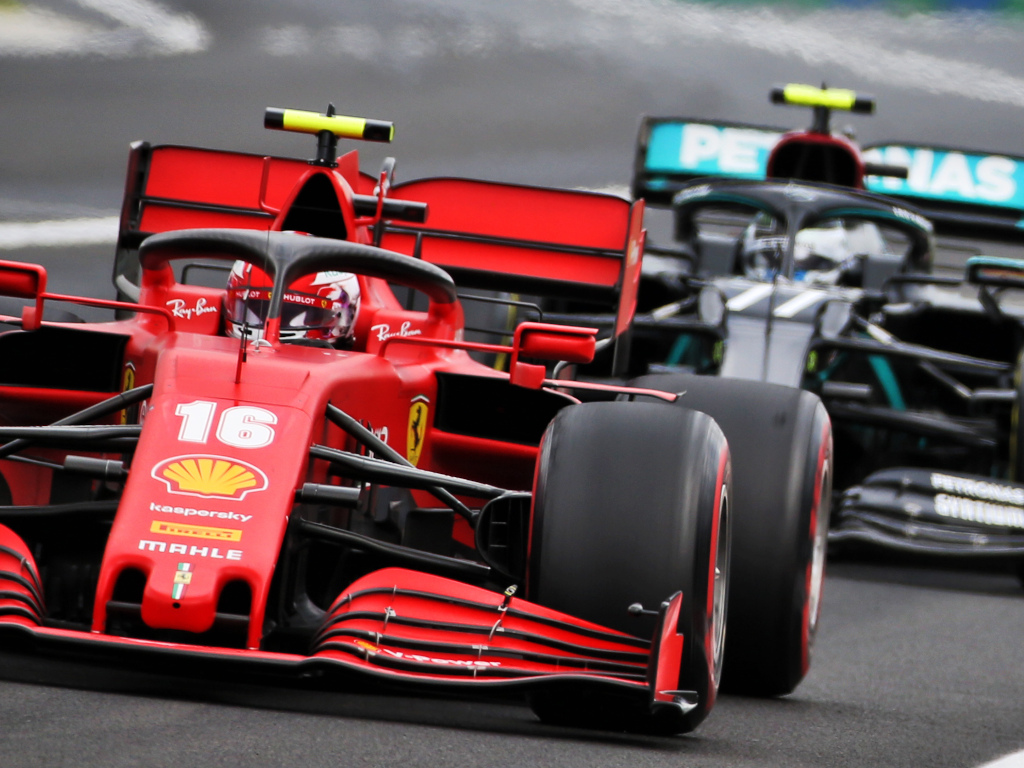 The FIA are planning to reduce downforce levels on the 2021 cars even further following the tyre problems at Silverstone.

The delaying of the new regulations until 2022 means that Pirelli will be required to supply the same tyre construction for three consecutive seasons.

Pirelli had planned to introduce a different tyre specification for the 2020 campaign, but teams rejected them last year in favour of keeping the 2019 versions.

But with that comes the added pressures they will face as the performance of the cars increases under stable regulations.

On safety grounds the FIA had already put a plan in place to reduce the downforce levels in 2021, but the recent issues at Silverstone have prompted them to make further changes.

And since the changes are being made on safety grounds, the unanimous support of the teams is not needed.

Article 2.2 notes that “any changes made by the FIA for safety reasons may come into effect without notice or delay.”

The only negative of these changes is that teams will now have to make further adjustments to their designs for 2021, when the plan was to keep the regulations stable to safeguard the finances of the teams after the pandemic.

The letter from FIA secretary general for motor sport Peter Bayer, as quoted by Motorsport.com, says: “We are grateful for the support we have received as a sport from Pirelli and note that we have asked them to continue providing the same specification of tyres for a third consecutive season.

“We consider that recent events have highlighted that previously agreed aerodynamic changes are insufficient, and hence we intend to introduce some further downforce reduction measures as permitted by Article 2.2 of the 2021 technical regulations.

“These regulatory changes will be discussed with the teams and will require World Motor Sport Council approval (safety grounds).”

Helmut Marko said in a RTL interview that Mercedes "party mode" is around ~0.7s up to 1s and that it will be very difficult for Max to get pole in Barcelona.

"But there will be TD's and maybe it [Max pole] will happen in Spa."#SpanishGP

Downforce wasn’t the only subject on the list for Bayer in his letter.

Plans are also being considered to ban the use of “qualifying modes“, a department where Mercedes are considered to be the leading engine manufacturer.

These short-term boosts to aid one-lap pace could be removed ahead of the 2021 season, though some reports are also stating that the ban could come into force as soon as the Belgian Grand Prix from August 28-30.