Home News ‘FW43 chassis will be an improvement’ 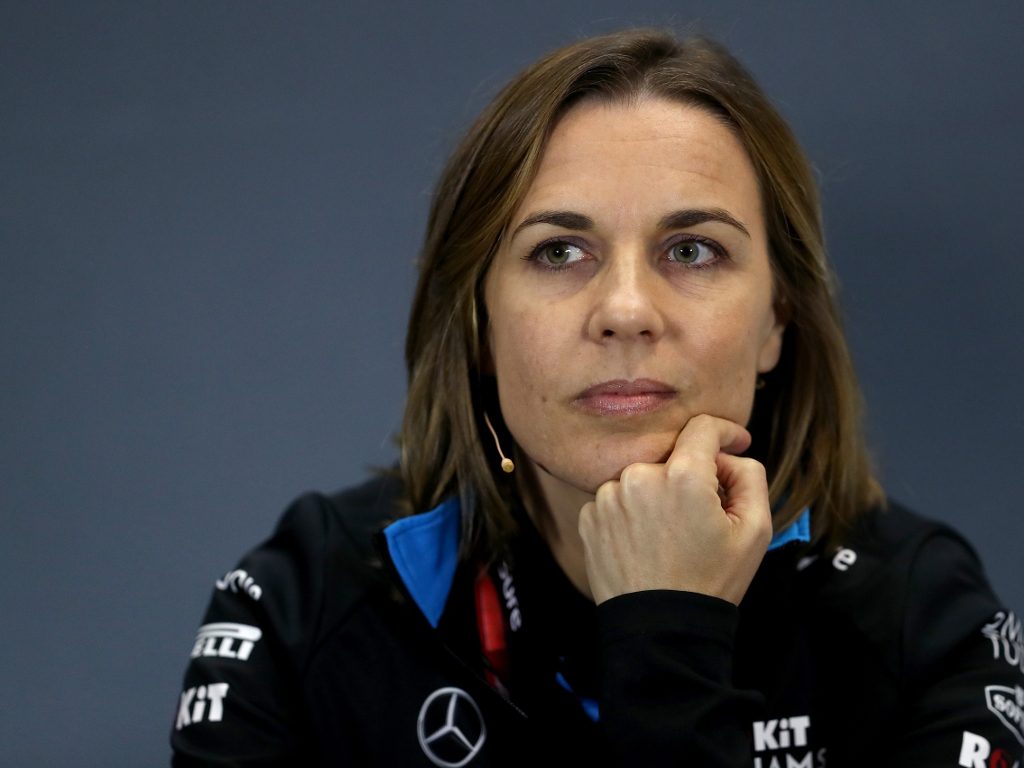 Claire Williams believes Williams’ 2020 car, the FW43, “will be an improvement” on this year’s as the team tries to lift itself off the bottom of the log.

While 2018 was a bad season for William, this past year was even worse.

The team was consistent the slowest in qualifying and again on grand prix Sundays, often two laps off the pace.

“What I have seen in this team this year is an extraordinary amount of resilience and tenacity.

“Also, a willingness to put in the hard work in order to turn things around.

“I’ve always said that work is never going to be the work of a moment. It’s going to take time.

“We have undergone considerable transformation in the team in the last 14 months, and we are seeing the dividends of that work starting to pay off now.”

The deputy team boss has vowed to “get it right” next season starting with pre-season testing.

This year Williams missed the opening few days as their FW42 wasn’t built in time.

She added: “We all have targets for next year, we’re pleased and comfortable with those targets, we’re aware of where we are at the moment.

“But it’s always a challenge for any team to meet the targets that they set.

“It’s a challenge to get the cars ready for testing, but we have to get it right next year.

“I believe the FW43 chassis will be an improvement on this years.

“That’s what we’re working on back at the factory at the moment, to make sure that it absolutely is.

“We have to give George and Nicholas a car that they can demonstrate their capabilities.”