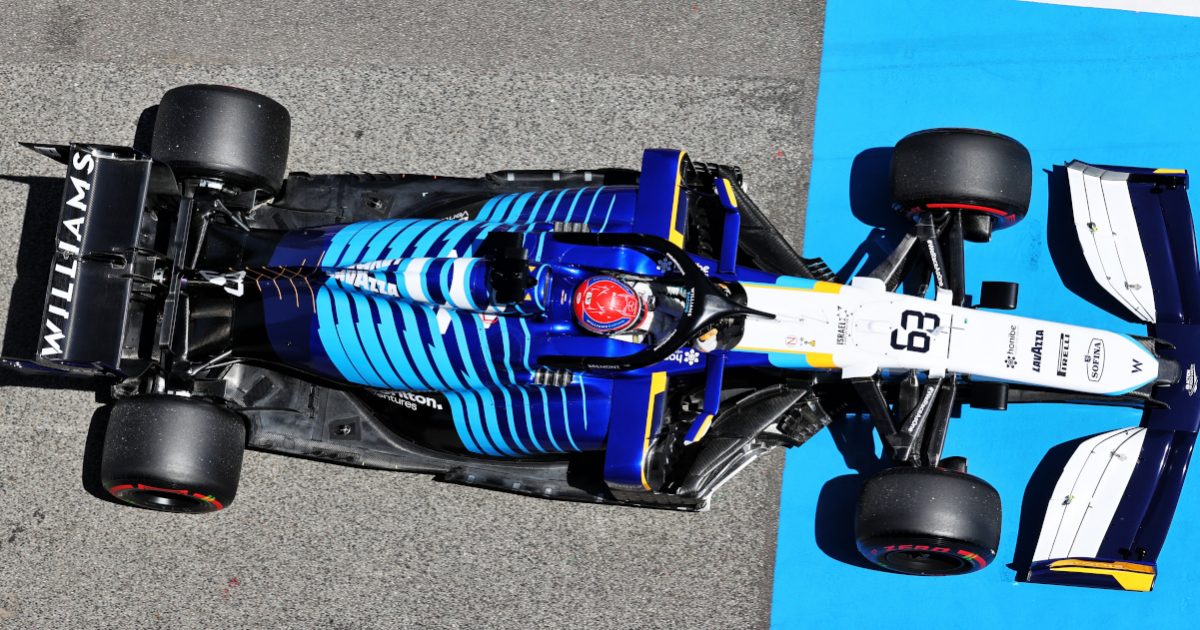 Williams will mark their 750th grand prix in Monaco by sporting 100 lucky fans’ names on the halo of the team’s FW43Bs.

Next weekend’s Monaco Grand Prix will mark Williams’ 750th race, only the third team in F1 history to reach that milestone.

The Grove team are giving fans the opportunity to celebrate it with them.

Jost Capito, CEO of Williams Racing, said: “Williams has always been about people – those that work for the team, along with our fans from all across the world.

“This milestone is about celebrating everyone that has been on this journey to 750 grands prix and will continue to be on this journey with us, as the team head into a new era.

“We are excited to share some of the incredible stories that have made the team what it is today and hear from supporters who have their own amazing tales of what Williams means to them.”

The Monaco weekend will see each team member wear a special logo on their kit signalling how many races they have worked at the team.

Williams fans can also find out their race number by heading to the team’s website which will calculate it. One hundred fans who use the calculator will have their name carried on the halo of the FW43B in Monaco.

Help us celebrate our 750th Grand Prix and have your name on our car at the Monaco Grand Prix! #Williams750 🤩

The team was sold to Dorilton Capital last season with the family, including deputy team boss Claire Williams, saying goodbye to Formula 1.

Williams last won a title in 1997 with the team’s latest race victory coming in 2012 when Pastor Maldonado pulled off an unexpected triumph at the Spanish GP.