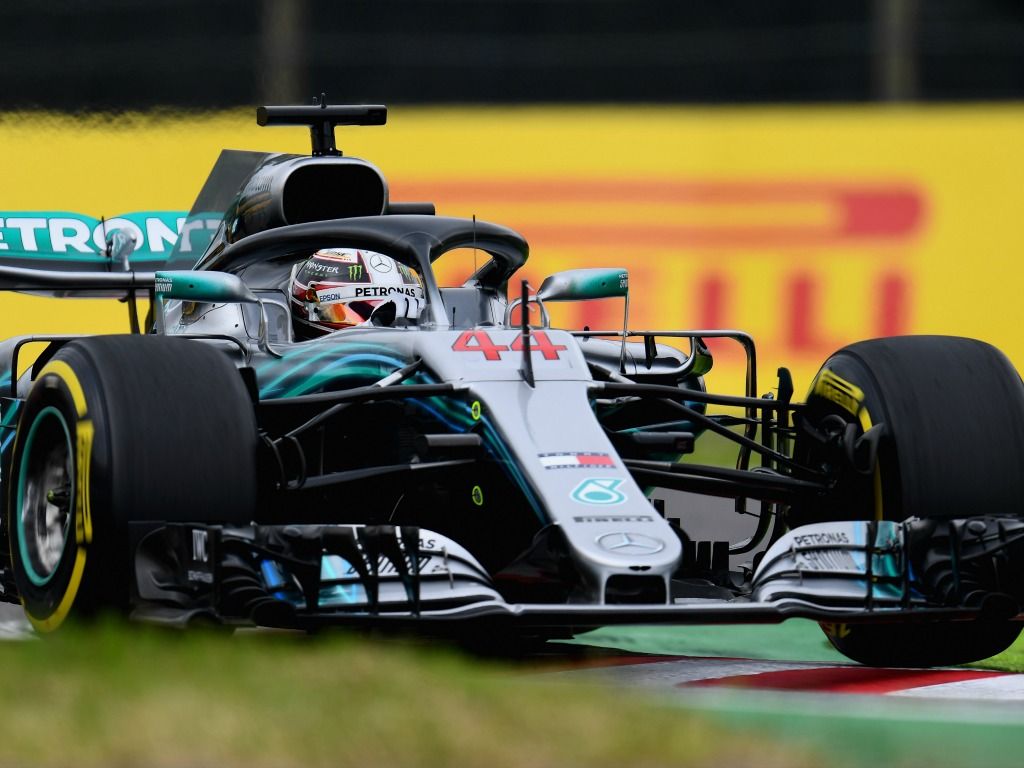 Mercedes boss Toto Wolff is not reading too much into the early lap times in Suzuka and believes Ferrari are a lot closer to them.

Lewis Hamilton topped both practice sessions on Friday in Japan, with nine tenths separating him and Ferrari’s Sebastian Vettel in FP1 and eight tenths between the two in FP2.

But Wolff has taken a closer look at the data and thinks Ferrari’s pace is lurking somewhere.

“They are turned down [the engines] a bit,” Wolff told Sky Sports after FP2.

“We are actually losing a bit through the Esses, the fast corners. I think probably the lap time flatters us a little bit but we’ll see how it is in qualifying tomorrow.

“In the morning they were quicker through almost every corner but they had a softer tyre.

“When we have both the softer tyre, we are gaining a little bit in a straight line and that makes me really doubt whether they’ve shown the whole performance.

“Through the Esses they are a bit quicker and the rest is us, so it’s neck and neck even though the lap time seems to show a larger gap.”

Wolff also warned that the season is far from over, despite no driver in Formula 1 history ever throwing away the 50-point lead Hamilton currently enjoys at the top of the World Championship standings.

“In 2007, Lewis had the equivalent of 45 points advantage with two races to go and lost by one points,” he added.

“So we are far from having it in the bag.”