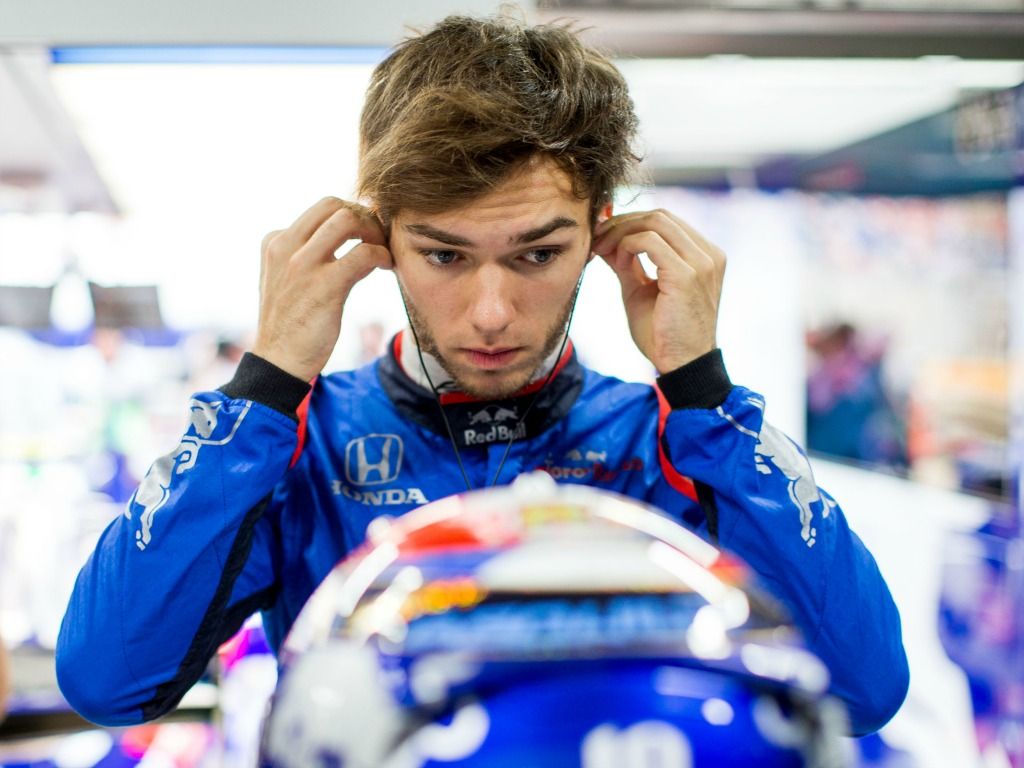 Pierre Gasly believes having Red Bull as one of Honda’s customers will only be good as they “push” the engine manufacturer in the right direction.

Next season Red Bull join Toro Rosso as one of Honda’s Formula 1 customers.

The decision not only raised eyebrows in the paddock given that Honda are still struggling with reliability but may have cost the team Daniel Ricciardo, who announced last week he’s jumping ship to Renault.

Gasly, though, reckons Red Bull switching to Honda will only be good for Toro Rosso.

He told RaceFans.net: “To have four cars instead of two is always better in terms of development and also with such a big team as Red Bull, we know how big and how strong they are.

“So for sure they’re going to push Honda massively in the direction.

“So if we can share all our strengths together for sure it’s going to be positive.

“I think also the work for next year will be starting now because all the improvements we can make at the moment will be useful for Red Bull next year.”

The Frenchman has been linked to Ricciardo’s vacant Red Bull seat but as yet the team has not confirmed Max Verstappen’s 2019 team-mate.