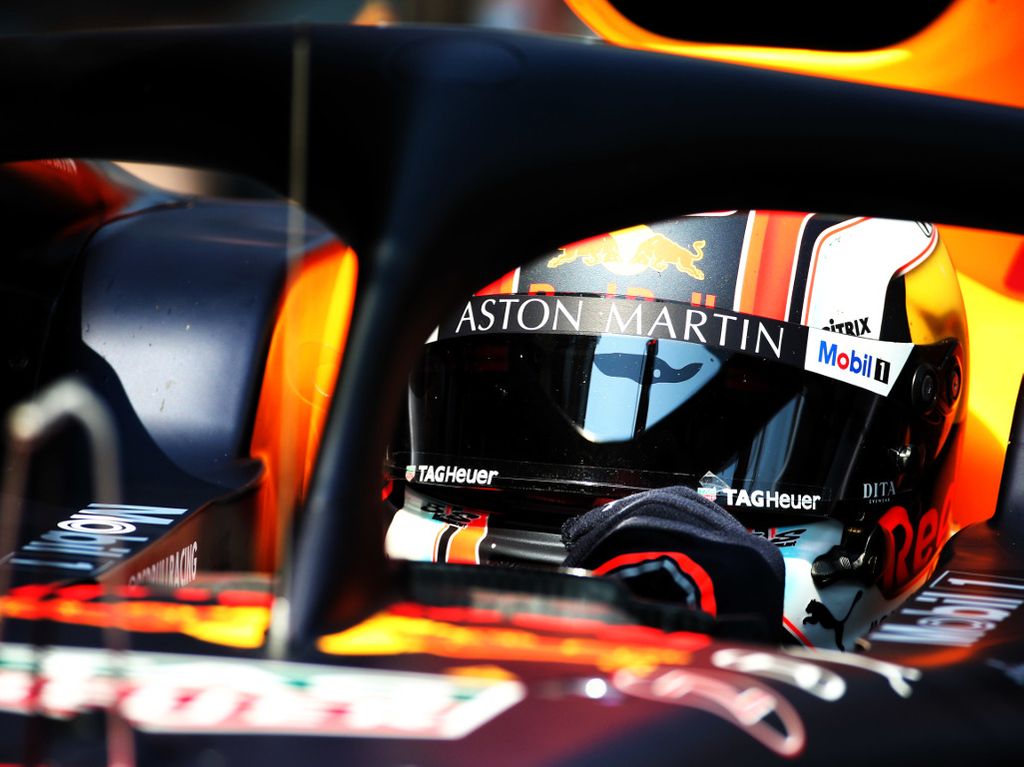 Pierre Gasly says he needs better direction from his Red Bull team after a poor start to 2019 for the new recruit.

The Frenchman made the switch from junior team Toro Rosso for this season but so far has failed to find his rhythm, finishing outside the points in Melbourne before coming home well behind team-mate Max Verstappen in P8 come Bahrain.

This poor start has been blamed on handling issues with the RB15, and the 23-year-old wants more help from his team to fix the issues.

“I need to find some direction with the set-up and see how the engineers can help me to make it feel more suitable to my driving,” Gasly told Autosport.

“And also see what I can improve in terms of driving style. I still feel like I cannot really do what I want inside the car. It’s just the fact that at the moment I just feel that I cannot really push, and the car doesn’t react as I would expect.

“There is more potential, but we need see how we can unlock it.” 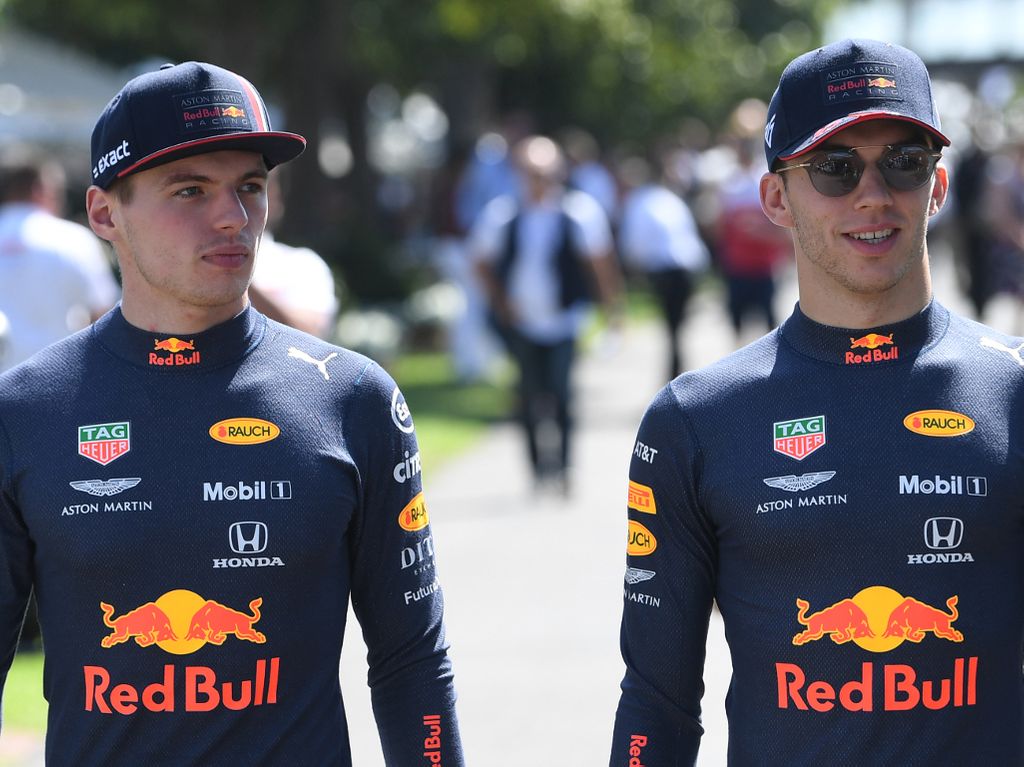 Gasly did pick up his first points for Red Bull in Bahrain, but he knows the four-time Constructors’ Champions are capable of better.

“For sure I’m not satisfied,” he said.

“I think there are some positives, but we are not where we want to be, and not where I want to be for sure.

“The feeling [in qualifying] was quite difficult with the car, and it was quite similar [in the race] as well. It’s time to work with the guys, see what I can change, and adapt my driving to this car, which is pretty difficult and unpredictable.”

Team principal Christian Horner says the youngster is impressing the team, and that his first points will lead to a big confidence boost.

“It was important for Pierre to have a strong race [in Bahrain] and he did that,” said Horner.

“I thought some of his overtaking, particularly on [Sergio] Perez, was very impressive. His pace in clear air, particularly in the second half of the race, was strong.

“He will have taken a lot of confidence out of that. Once he starts qualifying further up the grid, life will get a lot easier for him.

“He raced competitively, he raced hard, he had to overtake a few cars. He’s been competitive in the second half of the race. He can take a lot out of this weekend and carry that into future races.”