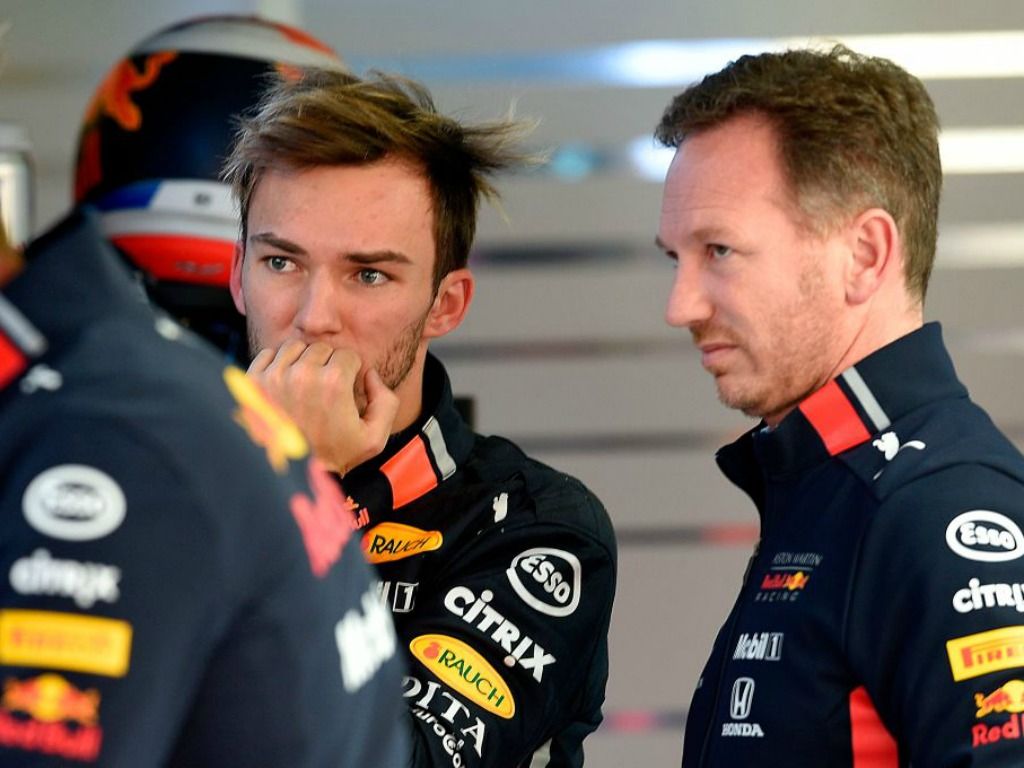 Pierre Gasly was “caught by surprise” when exploring the limits of the Red Bull RB15 in Barcelona.

The Frenchman was ticking along nicely on his first day of testing at the Circuit de Catalunya but, just as he was closing in on 100 laps, he crashed out at Turn 12 with roughly an hour left of the afternoon session.

It may have meant the day finished on a rather abrupt and sour note, yet Gasly did not know too much about it.

“Basically you are pushing the car to the limits and playing with the limits,” Gasly said via Motorsport.com.

“I went on throttle and lost the rear, and basically that was it.

“It caught me a bit by surprise and not much you can do once it is done. We have six more days of testing and a lot of stuff to test.”

When we said finish the day with a bang, Pierre… #F1 pic.twitter.com/gdKYcOtezI

Nevertheless, Gasly felt that it was still a very productive day and is encouraged by how Honda are working with the Red Bull team.

“I think so far it has been really good,” he added.

“Also looking at Toro Rosso, they have managed to do a lot of laps [224after two days] so we need to use all the feedback.

“But so far we are really happy with the job they [Honda] have done. Still more tests to do over the next six days but really happy so far.”

First day with the #RB15 in the books for @PierreGASLY! 💪 #F1Testing pic.twitter.com/KZACoV4UqD

Gasly feels more understanding is needed with the RB15, but he felt “very comfortable” driving the 2019 challenger.

He said: “I was really excited to be back behind the wheel. We did some positive tests over the day.

“I felt very comfortable in the car. We feel there is some really good potential.

“We need to understand more our package but the first feedback is good.”