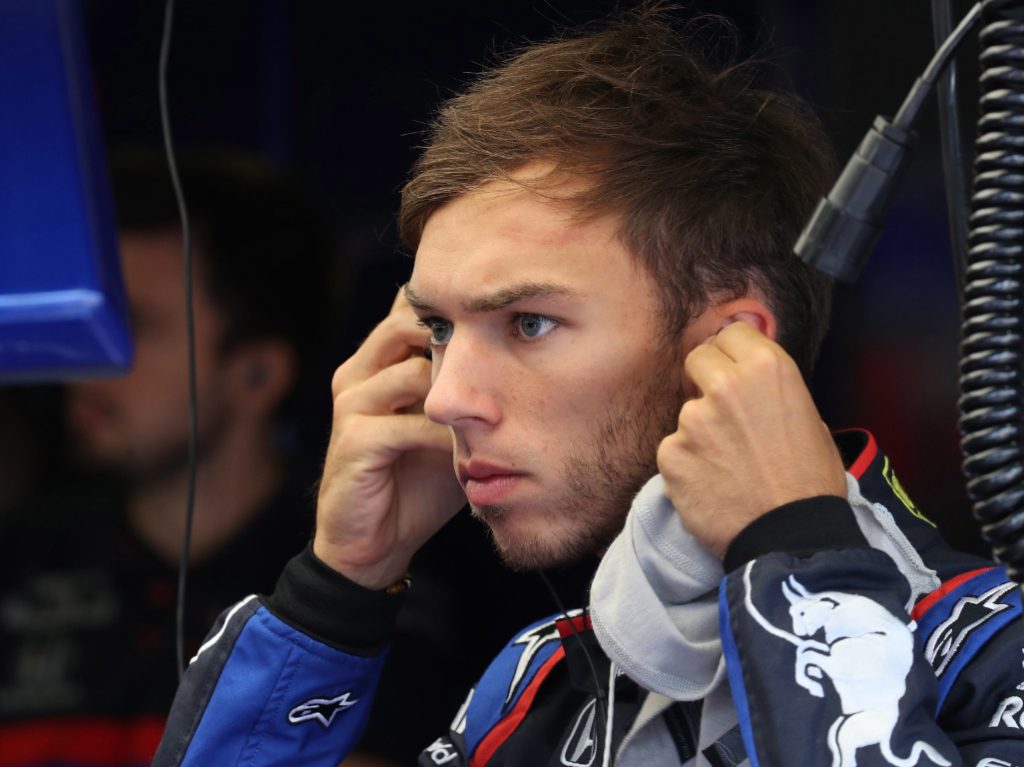 Scoring 18 points with his runner-up result in Brazil, Pierre Gasly is sixth in the Drivers’ standings and he’s determined to hold onto it through to the final lap in Abu Dhabi.

Nearing the end of a trying season which he began with Red Bull but ends with Toro Rosso, Gasly bagged his maiden Formula 1 podium finish at the Brazilian Grand Prix.

The Frenchman survived a chaotic finish to bring his STR14 across the line in second place, six seconds behind his former team-mate Max Verstappen.

Carlos Sainz was third on the day after a late penalty dropped Lewis Hamilton to seventh place.

As such Gasly and Sainz head into the final race of the season tied on 95 points.

Gasly, though, holds down P6 thanks to his P2 in Brazil.

He’s determined to stay ahead of the McLaren driver and potentially even chase down Renault for fifth in the Constructors’ standings.

He said: “It’s going to be very important for all of us at Toro Rosso as we want to finish as high as possible in the Constructors’ Championship.

“I’m also in with a chance of ending up as the best driver from outside the top three teams in the Drivers’ classification.

“We want to end the season in a good way, not just for our pride, but also because where you finish in the championship has an impact on our development work and our performance level for next season.

“Our championship fight adds to the excitement this weekend, although I can imagine that ‘exciting’ might not be the right word to describe how Franz feels about it!
“There’s always something a bit sad about the final round, as it means we won’t be racing again for around three and a half months.

“It’s something that will dawn on me on Sunday night, the sense that the season is over.”