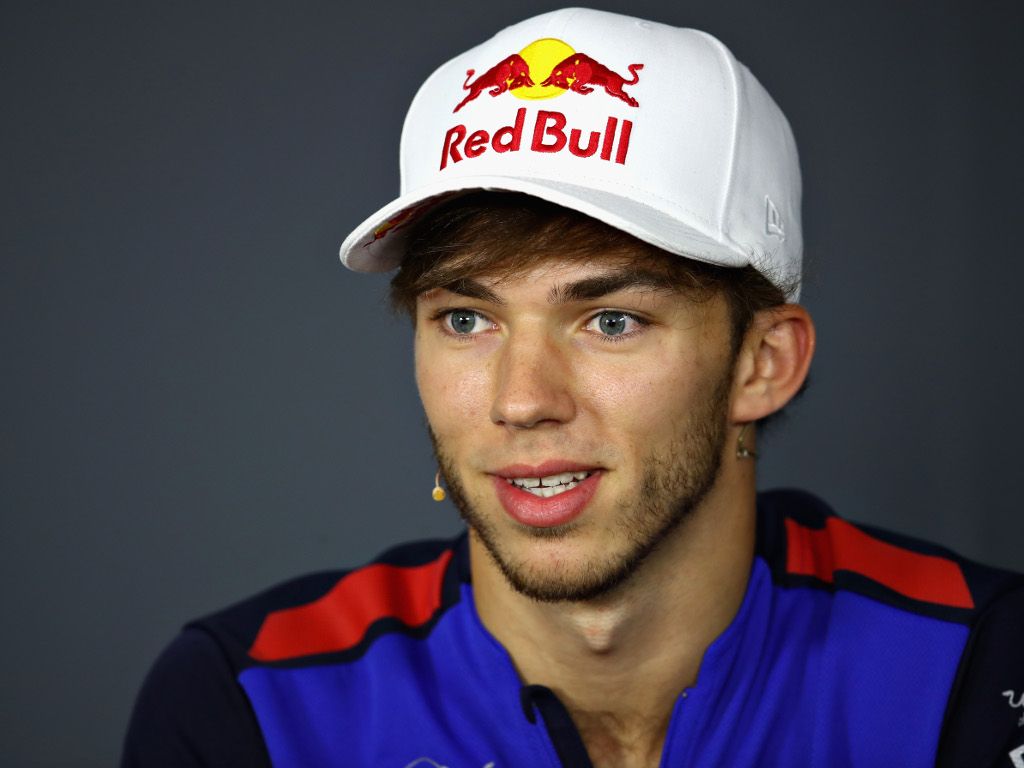 stening to the drivers.

The Grand Prix Drivers’ Association met at the Interlagos circuit on Friday to discuss the future of Formula 1.

The drivers went into the meeting saying they intended to raise their concerns about the Pirelli tyres as well as the ever-widening gap between the top three teams and the rest of the field.

“It was interesting and pretty long,” Gasly told Motorsport.com.

“We talked about a lot of things.

“At the moment we’re trying to find the best directions to take for the future of Formula 1, and they [Formula 1 Group and the FIA] are listening to the drivers’ point of view, which I think is really important.

“We talked about tyres, and he [Isola] wanted to explain their [Pirelli’s] position, and to try to figure out the direction they should take in the future.”

He says Pirelli are listening to the drivers and are already taking steps toward reducing blistering, a problem that the drivers drivers say forces them to “cruise” around rather than race.

“We want to reduce the number of the homologated compounds but have the right delta between compounds, and we are improving the wear profile to have less blistering – that is something we have experienced this year in some races,” Isola said.

“It’s important to listen to their [the drivers’] opinion. They drive the car so at the end of the day we should listen to them.”