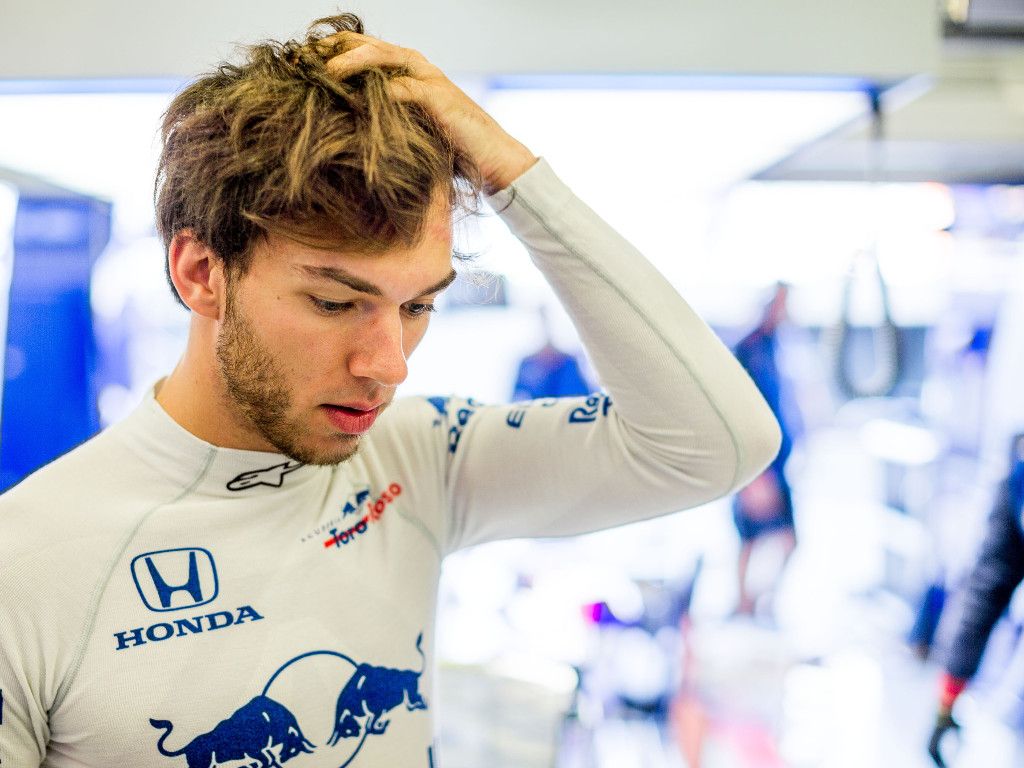 As young drivers struggle to find a place on the Formula 1 grid, Pierre Gasly says there needs to be a “fair” system and one in which “performance should be the only criteria.”

While Gasly is stepping up a Red Bull race seat next season, some of the other youngster that he has raced against over the years aren’t as lucky.

At present it is Esteban Ocon who is making headlines as the Frenchman, despite being billed as a future World Champion by many in the paddock, could be out of F1 in the coming days, losing his seat to Lance Stroll.

There are also other young drivers waiting in the wings with Gasly naming Antonio Giovinazzi and George Russell as two hopefuls who deserve a shot at F1.

For now, though, their wait continues.

“Clearly the issue is there,” said Gasly told Autosport.

“I don’t know if it is getting more and more difficult, but clearly we are seeing at the moment with Esteban that no one knows what he is going to do next year.

“I also raced with Antonio Giovinazzi in Formula 2, who is a really talented guy, hard worker and he deserves a shot in F1. We see George Russell as well.

“[Even] for me, after winning GP2, I had a year in Japan and it was the same for Stoffel Vandoorne, and we see it is pretty difficult.

“I am not the guy who can change things, but clearly F1 should look at finding a way not to make it easier but a bit more fair sometimes, [so] when a proper talent deserves to be in F1, to make sure that he stays there.

“I think performance should be the only criteria to be on the grid.”

Asked for his thoughts on Toto Wolff’s suggestion that teams are permitted to run a third car specifically for drivers with two or less years of experience, Gasly said: “A third car will be difficult.

“If you look at years when Red Bull was dominating massively, or even Mercedes in the new engine era, if you see the same team in P1, P2 and P3, and the same team on the podium each weekend, it will not make F1 so exciting.

“It is difficult to find exactly the right solution, but clearly they should find a way to give a chance to all the young guys who deserve to be on the grid.”