Home News Gasly: Honda did a really good job over the winter 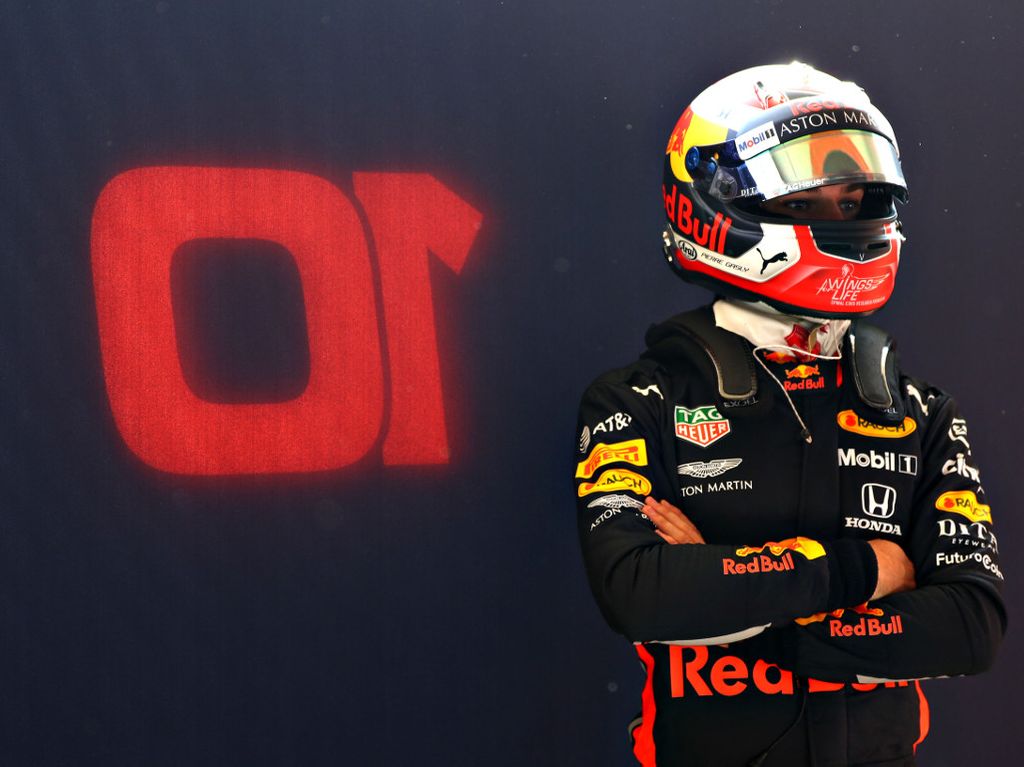 Pierre Gasly, the only current driver to have spent two years with Honda power, reckons the Japanese manufacturer has made good progress during the winter.

Last season Gasly got to know the Honda engine well during his year with Toro Rosso.

This year, he’s getting to see the progress made during the winter as he’s still with Honda, although now as a Red Bull driver.

Gasly had his first taste of Red Bull’s RB15 and its new Honda engine during last week’s opening pre-season test.

But while the Frenchman and his team-mate Max Verstappen both finished outside the top ten on the overall timesheet, Toro Rosso rookie Alexander Albon was second overall.

“Looking at Toro Rosso, they have been really fast with the Honda engine and we are happy with it as well.

“There is still some work to be done but I think Honda did a really good job over the winter.

“Still a few things to come next week but the first four days have been really good.

“I managed to do a lot of laps in the car, which is important to me, get used to it and get comfortable as well with my new engineer and do some productive work for the team.

“So far we managed this good work and now we have to analyse all the data from this week, stayed focused, do a lot more work for next week and try to be as ready as possible for Melbourne.”

That put him 1.5s down on pace-setter Nico Hulkenberg, whose best time was on the fastest compound, the C5.

Gasly added: “Overall, the overall feeling for the car is really good even if it doesn’t show it on the lap times.

“We are testing and we know what we’re doing, so I’m pretty happy and there a lot more tests coming next week.”