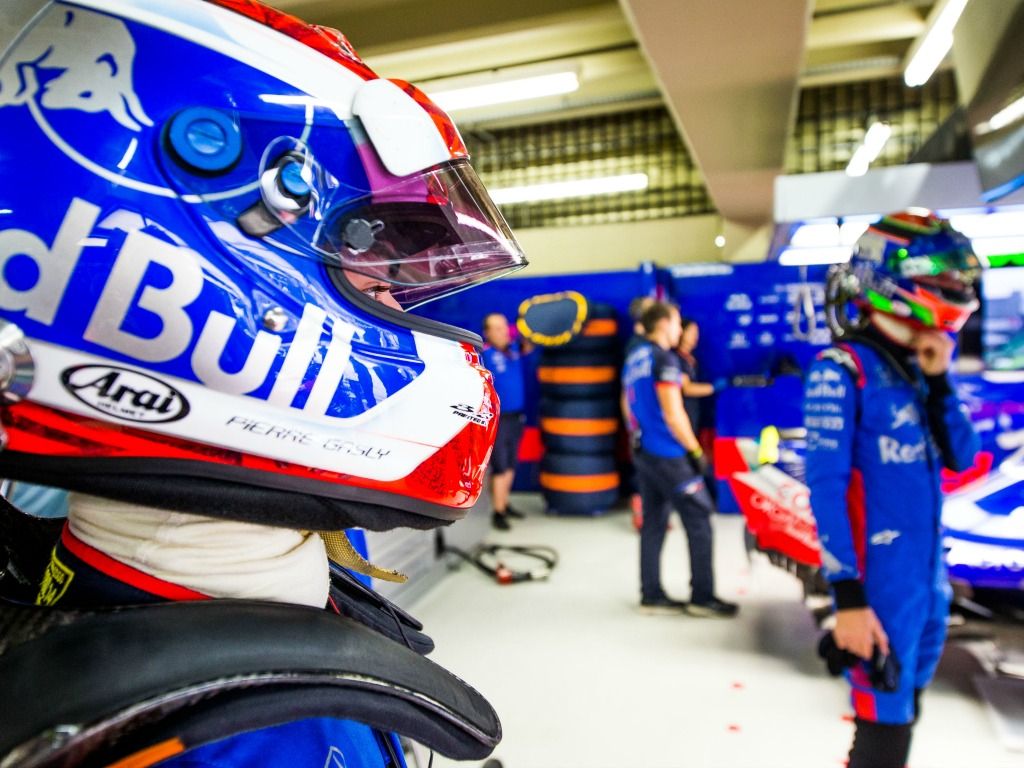 Hartley caught up to the back of the Frenchman late in the races, having started on the mediums and pitted for brand new supersofts.

Gasly was struggling on an old set of mediums, with the Kiwi asking the team if he could be let through, as the Renault of Carlos Sainz was breathing down his neck.

Hartley claims that he had to make the move himself, but Gasly reckons he let his Toro Rosso team-mate through with two laps to go.

“I had to do it two laps to the end because I was running out of fuel,” Gasly said.

“I didn’t have any fuel left for the end of the race I was just cruising the two last laps. I just think if you are in this position you should race.

“Plus he was on new super-soft tyres, I was dying with my mediums.

“I just told them OK, if he is faster he can overtake me but for some reasons I don’t know he didn’t do it for 10 laps.

“But then after we were in such a critical situation with the fuel that in the end I did it two laps to go.”

Gasly admitted that things might have been different had the pair been running inside the top ten.

However, for the majority of the race, they were running outside of the point-scoring positions.

“I think it’s different if you are in the top 10, there is something to play for,” he added. 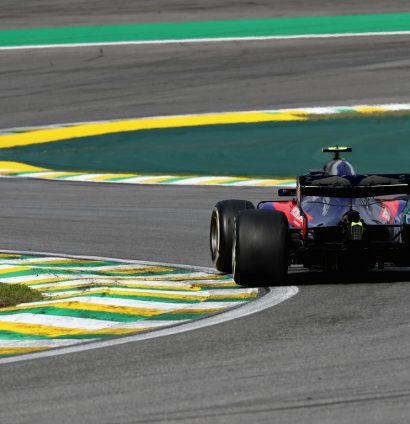 Hartley, on the other hand, explained that he did not try and fight his way past the Frenchman as he believed he was going to be allowed through.

“I was catching my team mate a great rate of knots and I asked what would happen. So there’s obviously three different answers I’m going to get,” Hartley explained.

“We’re racing each other, hold position or he’ll let you by. So I got the call that he would let me by. I’m also defending the car behind [Sainz] and trying to look after my tyres.

“So I didn’t attack, expecting to be let by on four or five occasions which didn’t happen. The rest I don’t know.

“But in the end I made the overtake cleanly, destroying my tyres in the meantime. But nevertheless it didn’t bring a point.”

Despite not finishing in the top ten, and ending the race twenty seconds off the points, Hartley said that he was proud of his race in Sao Paulo.

“I’m really happy with the effort and did the overtake regardless. But P11, it’s a bit frustrating not to finish P10,” he added.

“There wasn’t many retirements today in front of us and. Honestly I’m really proud of this race it’s just annoying not to have a reward for doing a good effort.”