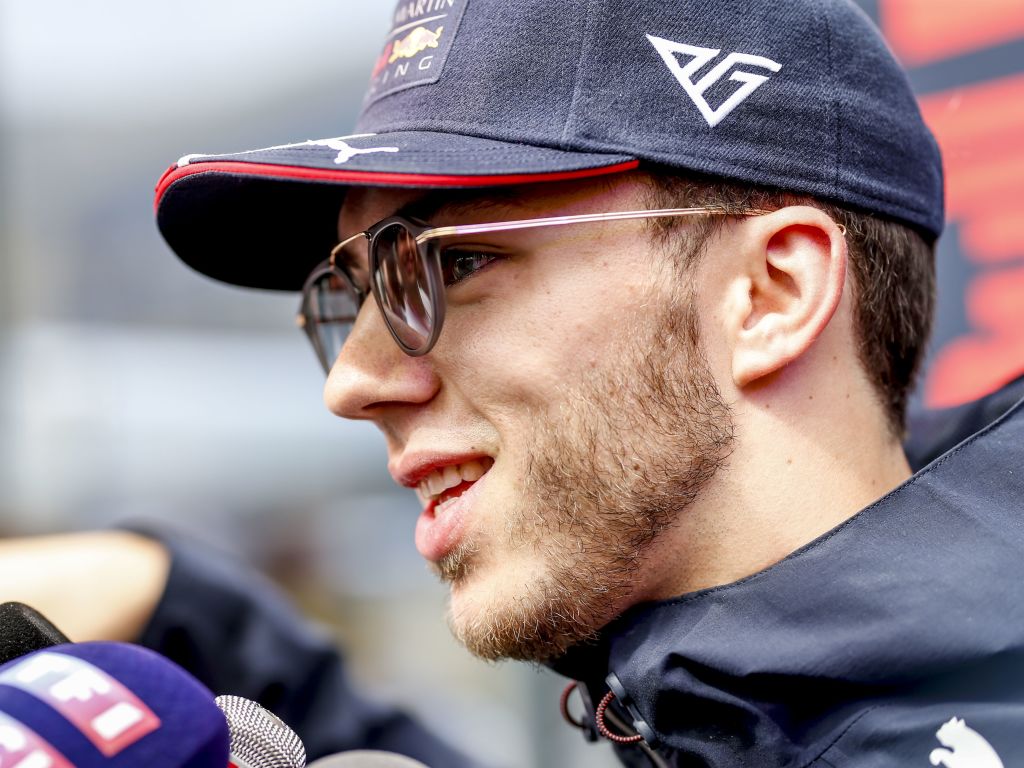 Pierre Gasly says it is “impossible to explain” the thrill he gets from driving a Formula 1 car.

The Red Bull man is starting to find his feet in 2019, but still has some work to do if he wants to join team-mate Max Verstappen and make it a legitimate top six front-runners in Formula 1.

Nico Hulkenberg has been rumoured as a potential replacement for the Frenchman, but Gasly knows what a privilege it is to drive a Formula 1 car and doesn’t take that lightly.

“It’s almost impossible to explain how much pleasure you get from driving a Formula 1 car,” he told Mobil 1 The Grid.

“There are really few people in the world who are lucky enough to drive these cars, and for people who don’t drive them it is difficult to understand the feeling.

“If you describe the adrenaline, speed and the G’z (G-force) you get it is just impossible to understand until they jump in the car, it’s so so fast.”

The 2016 GP2 champion started at the bottom in karting and worked his way through all the categories into Formula 1 – he says it is much more serious for him now, but that suits his personality perfectly.

“I’m of course someone who is really focused, I have a very strong character and I know what I want,” he explained.

“That’s what drives me every day and every morning when I wake up and always think what can I do to improve myself as a driver and to make sure I keep developing myself and always get better.

“But, of course it’s a lot more serious now in Formula 1. It’s a lot more professional that it used to be for me in karting, but it’s still so much pleasure driving these beasts.”

Listen to Pierre Gasly’s full interview with Mobil 1 The Grid: