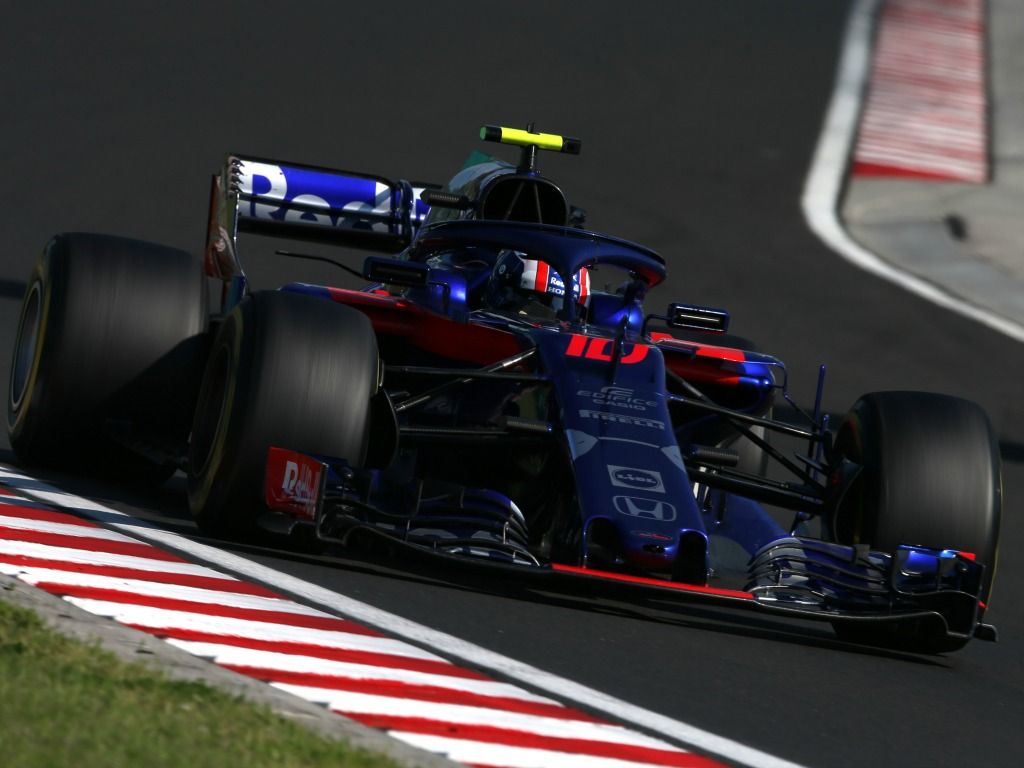 Pierre Gasly is ready to continue learning his trade with Toro Rosso but thinks his “time will come” following a superb P6 result in Hungary.

Gasly, the star of the show at the Hungaroring according to our driver ratings, followed up an excellent qualifying with a third points finish of the season and earned plenty of plaudits for being the last car on the lead lap and keeping the likes of a superior Haas team at bay.

In the midst of silly season rumours, Gasly was asked about whether his longer-term goal was to earn a seat with Red Bull rather than start plotting moves elsewhere.

And while Gasly is staying level-headed, he is confident he can show his skills at a higher level.

“You need to be patient, of course,” Gasly said via Sky Sports.

“Everything goes really quickly in Formula 1 and you guys like to speak straight away about big things and it is really nice to hear.

“But at the moment, I am still in my first season in F1, I am learning a lot this year and, I think as long as I keep performing, my time will come but I just need to keep focusing on myself and improve and we will see.”

Gasly said that Kevin Magnussen emerged as his biggest threat at the Hungarian Grand Prix and was delighted to have held him off.

“It was really tough in these conditions but an amazing result, especially after the last couple of races,” he reflected.

“We struggled big time so this is the best thing that could have happened to the team, to Toro Rosso, and it is a nice way to finish this first part of the season.

“I had Kevin [Magnussen] pushing pretty hard behind me and the Haas is really fast so I just tried to give it everything I had with the tyres, making them last. I pushed the limit as much as I could and they just lasted.

“Braking into Turn 1, Max [Verstappen] went in and pushed Carlos a bit wide and I tried to get Carlos on the exit and I knew from that points onwards I just had to focus on my driving.

“I knew the Red Bull was going to pull away so I just had to focus on my driving and push as hard as I could on the tyres and that is what I tried to do.”