Home News Gasly is ‘coming out of his delicate period’ 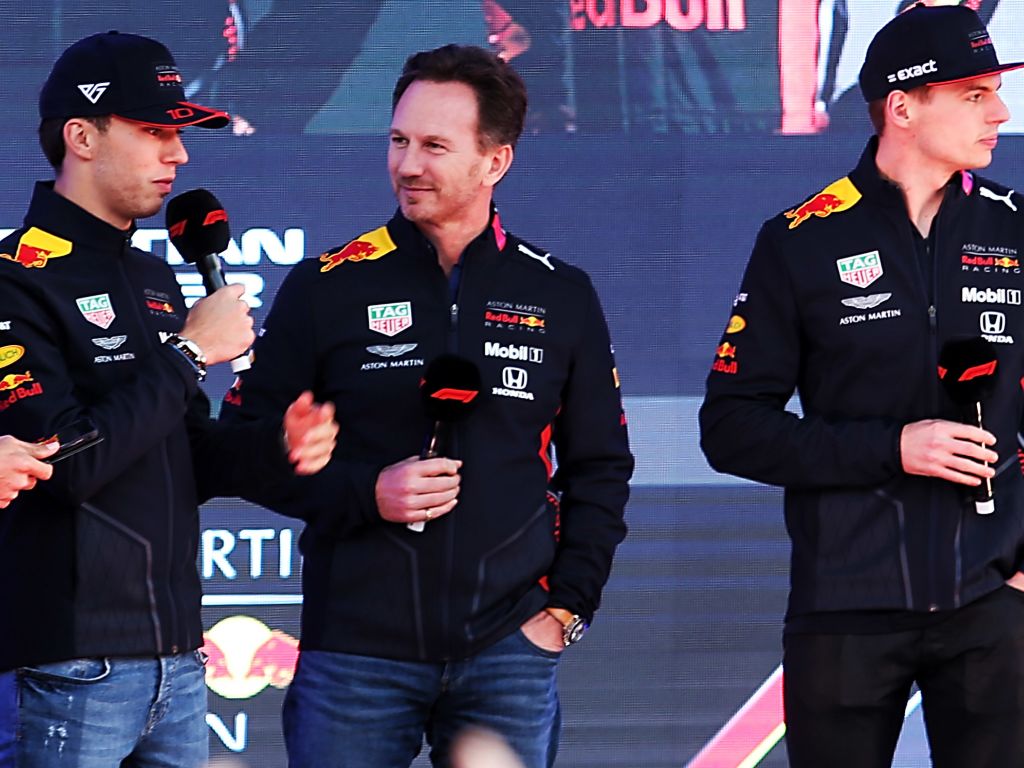 Red Bull principal Christian Horner has put the team’s support behind Pierre Gasly, saying he is now “coming out of his delicate period”.

The Frenchman is enduring a tough start to life with the Austrian outfit, and despite his DNF in Baku capping off a difficult weekend, Horner believes Gasly is now getting comfortable with the RB15.

“We could see from the beginning of practice that he was much more comfortable and confident with the car. He knows he has delivered a much stronger weekend.

“He is coming out of this delicate period and gets a lot of support from us. He knows that we believe in him, it just takes a little while.

“We also can’t forget that he has this very difficult barometer next door who is one of the best on the grid,” he said, referring to Max Verstappen.

Gasly missed the weighbridge at the end of FP2 in Azerbaijan, causing the stewards to order him to start from the pit lane. He would receive a further five-place grid penalty for a gearbox change and was also also disqualified from qualifying after finishing fastest in Q1 for a fuel flow violation.

Of course, the last two penalties had no impact as he was starting from the pits anyway, and Horner put some reasoning behind the series of events.

“We were about to do a pitstop practice so he was told to hurry up,” Horner explained.

“We had a meeting with all the teams and Ross Brawn and we all agree that we need to review the penalties that influence the rest of the weekend.

“Particularly in Baku, the fuel flow meter fluctuates a little and even if there is no performance gain, the FIA has zero tolerance.”