Home News Gasly is ‘not afraid’ of taking on Verstappen 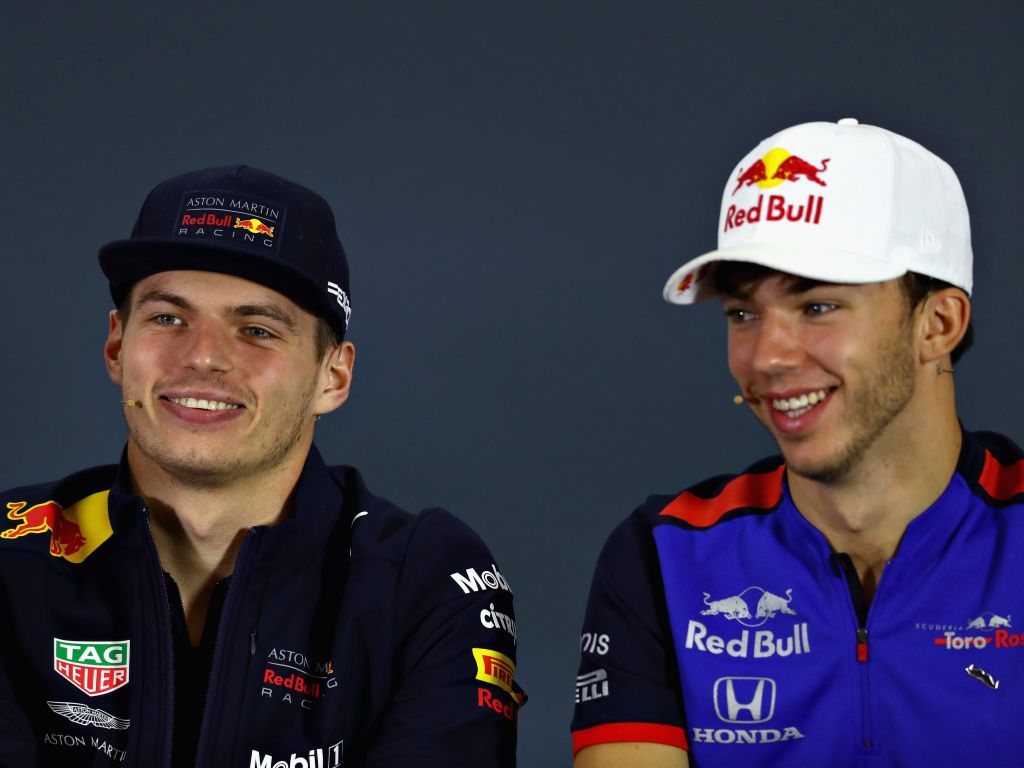 Pierre Gasly may only be going into his second full season in Formula 1, but he has said that he will not fear new team-mate Max Verstappen.

The Frenchman had a solid season with Toro Rosso in 2018, earning him a promotion to the Red Bull team for next year.

He may still be learning, but he has admitted that he will have no fears in going up against the unpredictable Dutchman.

“I’m not afraid, it’s up to me to make a place for myself in the team,” Gasly said.

“Max is obviously a strong personality, he’s well established in the team and has more experience than me.

“He’s got more experience with the team. He is who he is, and it will be up to me make my place.

“I’m not like Daniel [Ricciardo], I’m someone different. I’m not like Max. I’ve got my own personality.”

Gasly is replacing Daniel Ricciardo at the team, with the Australian making the surprise move to Renault for 2019.

The Frenchman got acquainted with his new squad in Abu Dhabi at the post-season tyre test, and cannot wait to get started.

“I’m excited, and I can’t wait for the season to get underway!” he added.

“For me, it’s obviously a big step in my career, but it’s also exactly where I want to be.

“My ambitions in Formula 1 are definitely very high, and since I was a child my only dream is to one day win the world championship.

“It’s just the start of my career, I’ll need to continue to make progress, to develop and gain experience.

“Next year will only be my second season of Formula 1, and while I learned a lot this year I must continue to learn next season.”

Gasly scored a career-best P4 finish in Bahrain early on in the season, and he is relishing the opportunity to drive for Red Bull.

“I’ll continue to improve and do my best, and we’ll see what will be possible next year.

“But it’s definitely a step closer to my ultimate target: winning the F1 world championship!”