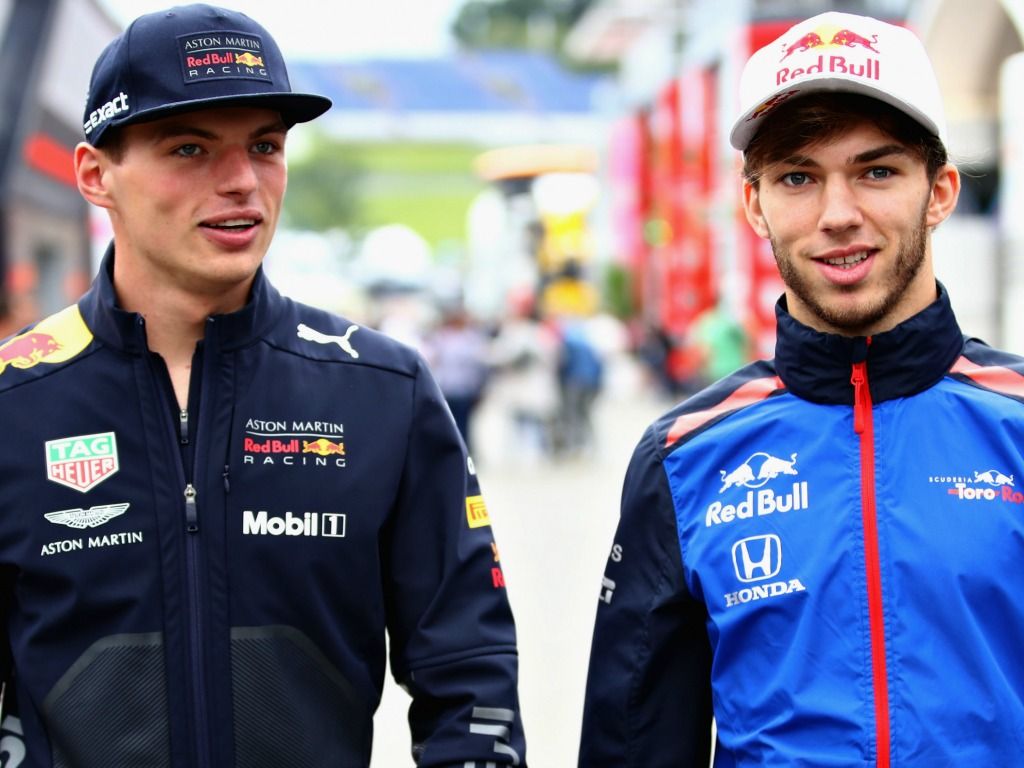 Pierre Gasly is not afraid of getting the Daniil Kvyat treatment at Red Bull and is convinced he can show he is worthy of a place at the team.

Gasly and Carlos Sainz are in line for a seat with Red Bull next season after Daniel Ricciardo opted for a new challenge with Renault.

Red Bull can be quite brutal with their driver line-up, as Kvyat found out to his detriment in 2016 when suddenly replaced by Max Verstappen before being given the axe twice by Toro Rosso.

But Gasly is sure he can be another success story from the Red Bull programme if the opportunity does come his way.

“I need to focus, make sure I’m fast and the rest will come.

“It depends how you see things.

“Look at Red Bull and all the drivers who did not reach the first team, or look at Verstappen, Vettel, Ricciardo and the others who were successful.”

Gasly said he would like to make the jump to Red Bull for 2019, but is simply waiting at the moment to see how the situation pans out.

“Yes, I would like that but I’m not thinking about it too much,” he added.

“I am happy with my season so far at Toro Rosso, I’m happy to be here. At the moment, nothing is decided, I think.

“It’s a similar situation to Carlos. We’re both waiting to see what happens.

While Gasly has ambitious targets in Formula 1, he is still open to the idea of staying with Toro Rosso.

He said: “It’s my first season in F1 and I’m 22, so I am happy to stay at Toro Rosso if they need me. But of course I want to fight for the championship as soon as possible.”