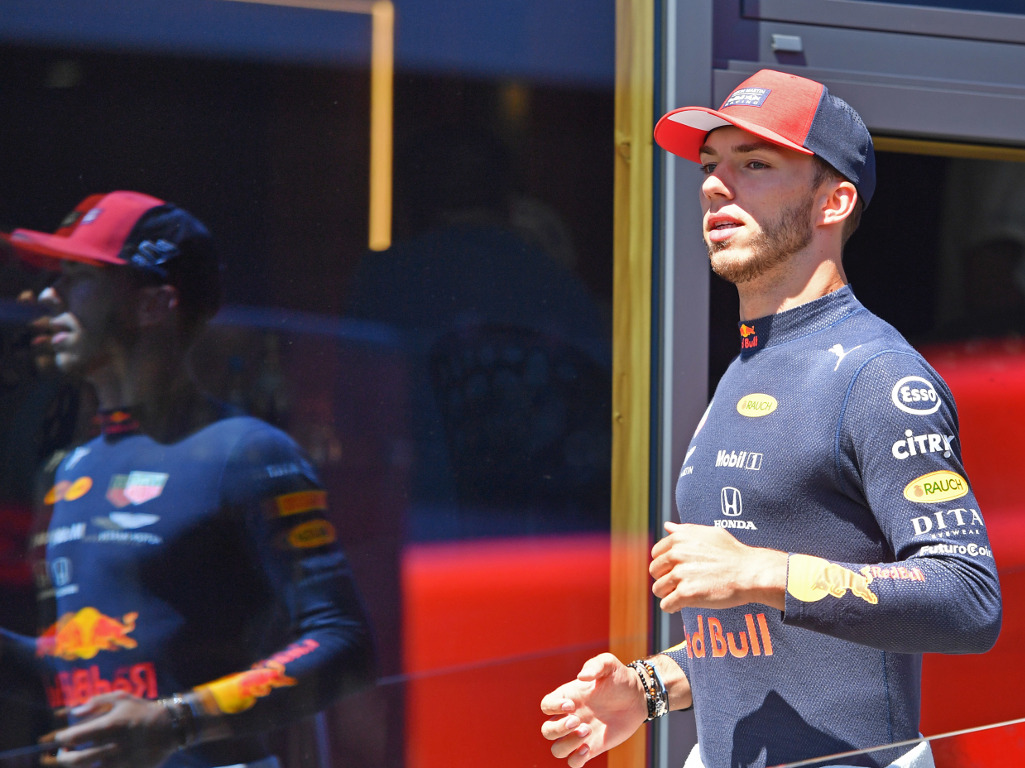 Christian Horner has vowed to help Pierre Gasly recover his lost form, adamant the driver has pace, he just needs a “Control-Alt-Delete”.

Gasly joined Red Bull’s senior team at the start of this year with Horner admitting at the time that his promotion was a year earlier than they would have liked.

And that has been evident out on track.

Gasly has been shown up by team-mate Max Verstappen, yet to get the better of the Dutchman on a grand prix Sunday.

His struggles were thrown into sharp relief in Austria where Verstappen claimed the win while Gasly was P7 and lapped by his team-mate.

“Piere’s having a tough time at the moment,” Horner admitted to RaceFans.net. “We’re doing our very best to support him.

“I think he just needs a reset. We know what he is capable of.

“I think we just somehow have got to go ‘Control-Alt-Delete’ in his head and start again.”

The Red Bull team boss conceded that going up against Verstappen, who Horner rates as the best driver in F1, is not helping the Frenchman’s cause.

“He’s a quick driver,” he added. “The problem he’s got is obviously Max is delivering every week and that puts more pressure obviously on him to performance.

“But we’re sticking by him, we still believe in him and we’ll give him all the support that we can to try and nurture the talent that we know he has.”

“There’s no intention to change Pierre,” he insisted.