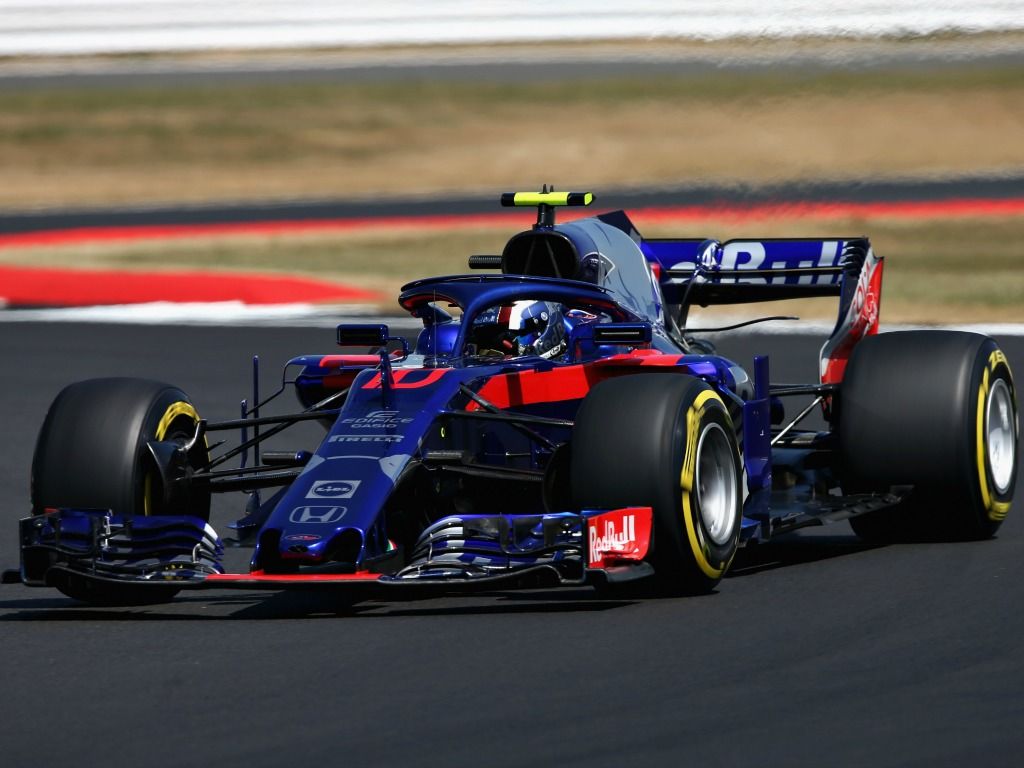 Pierre Gasly reckons his ability to manage tyres has “improved massively” since his first season in GP2.

Conceding that he was often too aggressive on his tyres, the Frenchman had three years to work on that before finally getting it right and winning the GP2 title in 2016.

That led to a Formula 1 seat the following year when he was called up to replace Daniil Kvyat for a number of races before being handed a full-time ride for 2018.

The Toro Rosso driver has been one of the star drivers this season, bagging a fourth place in Bahrain, a seventh in Monaco and a P6 in Hungary.

The latter came courtesy of a marathon 32-lap stint on the ultrasoft tyres.

“I wasn’t struggling as much as the others were,” Gasly told Motorsport.com.

“I think in terms of tyre management I’ve just improved massively compared to my first season in GP2, where I was too aggressive with the tyres.

“I’ve learned a lot and now it’s paying [off], so I’m really happy about it.

“I did [the Hungarian run] based on the strategy we had, and actually [the tyre drop-off] was even better than what we thought.

“I think I could’ve gone for five more laps probably, but then in terms of race time [it] was better to pit that lap and put new tyres.”

The Toro Rosso driver explained that his STR13 is often best on the soft tyres when they can find the “sweet spot” in the set-up.

“It seems that with soft compound we are pretty fast. Monaco was one of these races where we managed to keep the tyres alive for a really long time.

“You need to have a good balance as well, good stability, not too much snaps. And the balance [in Hungary], honestly, it reminded me a bit of Bahrain.

“I was really happy with the car, comfortable, I could attack without losing the rear or fighting with the rear or the front too much.

“I think we found the sweet spot [for Hungary] again and it’s pretty hard for us to be in that window, but we managed to do it.

“And we know that when the balance is good we can make the tyres last pretty long.”