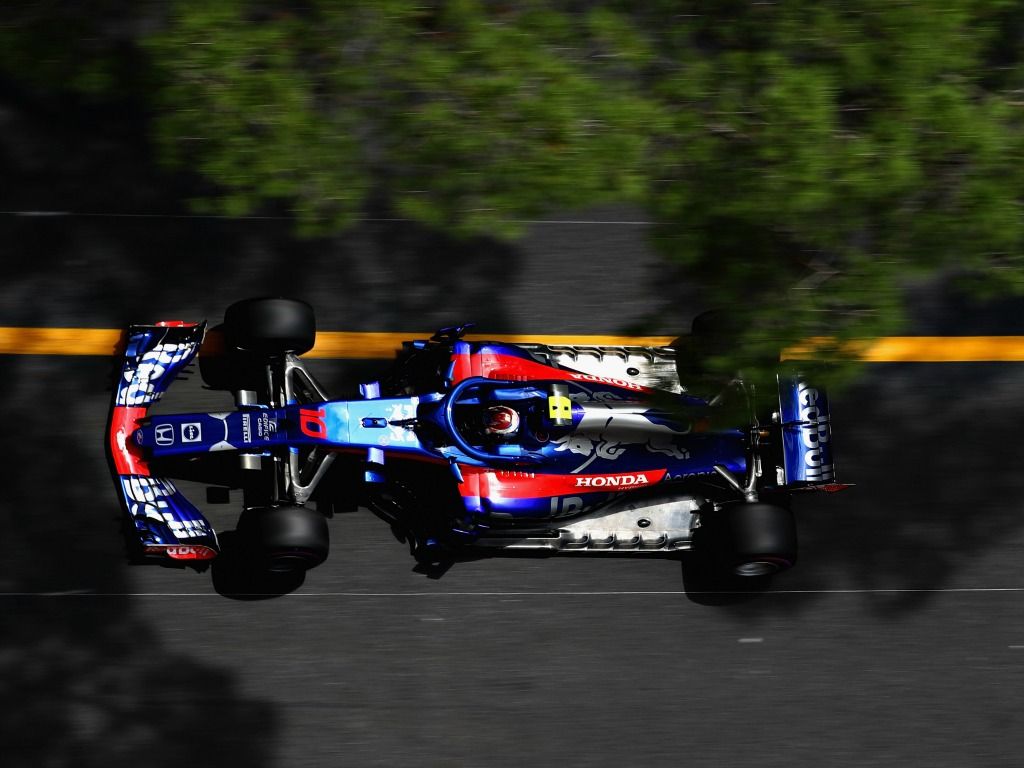 Pierre Gasly believes the FIA hurt his chances of scoring points at the Japanese GP when they withdrew permission for Honda to change his engine settings under parc ferme conditions.

That, though, was withdrawn once Gasly arrived on the grid.

“It was a pretty big concern ahead of the race so we ask them if we could change it. Then they first accepted and then after they reverted.

“I went back [to Saturday’s] setting which was a bit down on power and not ideal for drivability as well.”

The Frenchman, despite starting P7, failed to score on Sunday.

Honda were “surprised” by the FIA retracting their permission.

“They approved it, that’s why they issued the document.

“I need to find out exactly why they changed their decision; what was done by someone.

“We were surprised, because they said yes. Suddenly, on the grid, they said no.

“We need to respect the FIA’s decision, so we didn’t use it.”