Home News Gasly ‘pissed off’ as Stroll ruins ‘everything’ 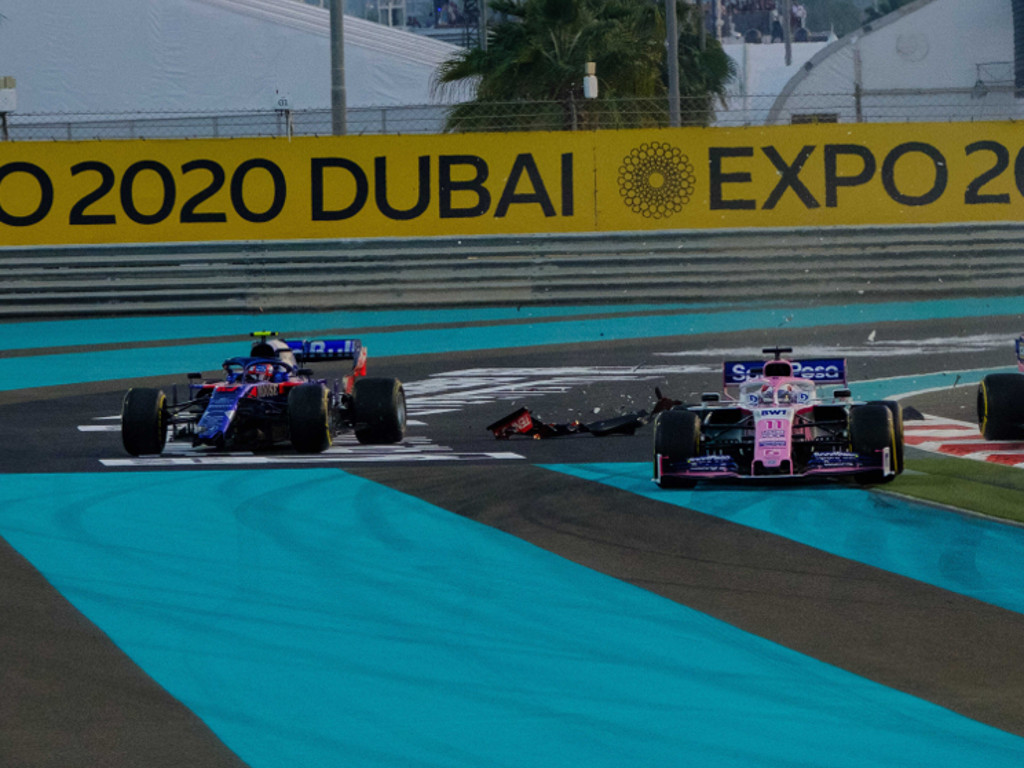 Pierre Gasly wasn’t even going to pretend he was okay, telling the world that he was “pissed off” with Lance Stroll who “ruined everything” in his fight for P6 in the standings.

Gasly went into the season finale sixth in the Drivers’ Championship.

Although he was tied with Carlos Sainz on 95 points, the Frenchman was ahead thanks to his runner-up result at the Brazilian Grand Prix.

While Sainz was ahead on the grid, P8 to Gasly’s P11, the Toro Rosso driver tried to make up positions at the start only to fall foul of Stroll.

The Racing Point driver gave Gasly a whack, pushing him into Sergio Perez and breaking his front wing.

Gasly’s dream of P6 severely dented on the opening corner of the very first lap.

He finished the race a distant P18 but for a while it looked as if he would still hold onto sixth given that Carlos Sainz was running in 11th place.

The McLaren driver made a late pass on Nico Hulkenberg to bag the final point and become the first non-Mercedes, Ferrari or Red Bull driver to finish inside the top six since 2014.

Gasly was angry, telling his STR pit wall that “he should have been right there if not for f*cking Stroll.”

He added to RaceFans.net: “I’m just pissed off because I didn’t take the fight to Carlos and we clearly had the car and the pace to do it.

“We had a good advantage starting in P11 on the grid, Daniil [Kvyat] was two places behind and he finished ninth.

“I wasn’t really looking at Alex [Albon] but more Carlos to finish ahead of him.

“Today we had the opportunity and from what I could see so far Lance just ruined everything.”