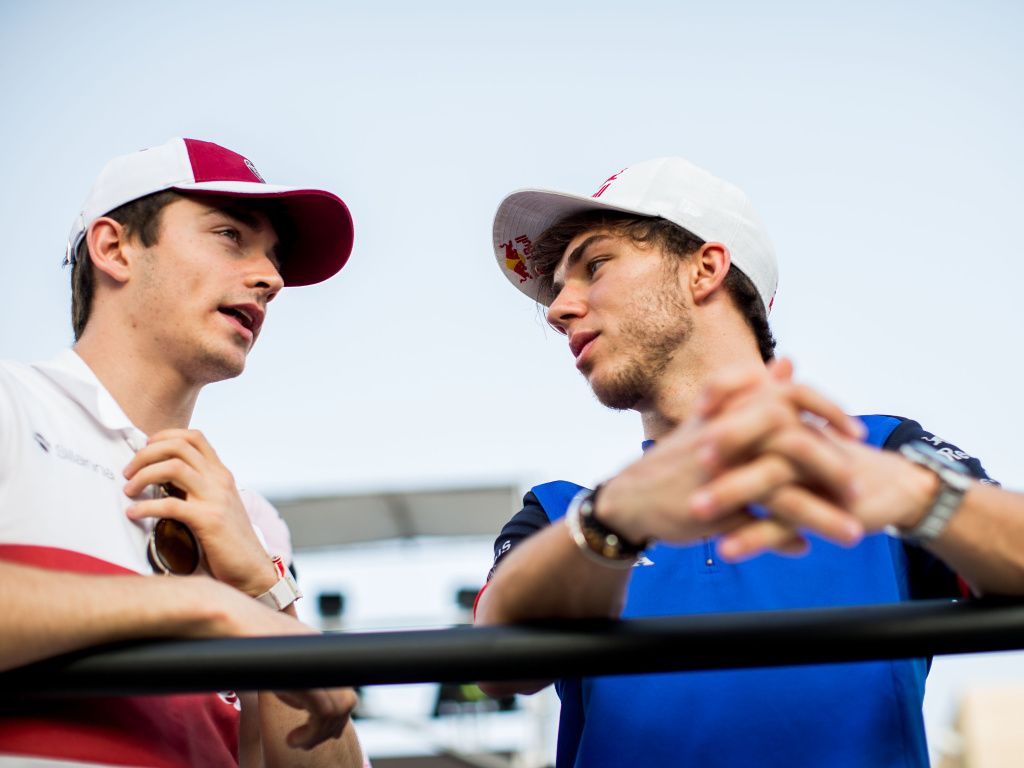 Pierre Gasly believes that he, along with others, are bringing a “new generation” which can improve the sport in years to come.

The Frenchman, who is moving up to the Red Bull team for 2019, is one of several up-and-coming drivers in the sport.

He, along with Charles Leclerc, Sergey Sirotkin and Brendon Hartley have had their first full seasons in F1 in 2018.

Lance Stroll, Esteban Ocon and Valtteri Bottas are also relatively new to the sport, and have all had some success in their first few seasons.

“I think honestly we had a pretty good generation with Charles [Leclerc], Esteban [Ocon] because we raced together since 2005,” Gasly said.

“So the fact that we kept racing each other every year, I think it was useful for all of us trying to extract the best of ourselves and it kind of raised our game for all of us.

“It was a really good thing.”

There will be two more rookies on the grid next season, as British prospects George Russell and Lando Norris move up to F1.

“We see also some new guys like [Lando] Norris coming and [George] Russell,” the Frenchman continued.

“Kind of a new generation coming into Formula 1.

“Probably for the people that didn’t follow the F1 in the last five years [who] will start follow again either next year or in two years the grid will change quite a lot.”

With that mix of youth and experience on the grid for 2019, Gasly believes it can only improve the sport.

“But I think it’s a pretty good thing, fresh people in Formula 1, I think we have a lot of ambitions, all of us, we know what we want and it’s great,” he added.

“We’ve been growing together in the lower series and now we are at the top of motorsports still fighting and hopefully will keep going for the next few years.”