Home News Gasly: Red Bull went back on their word 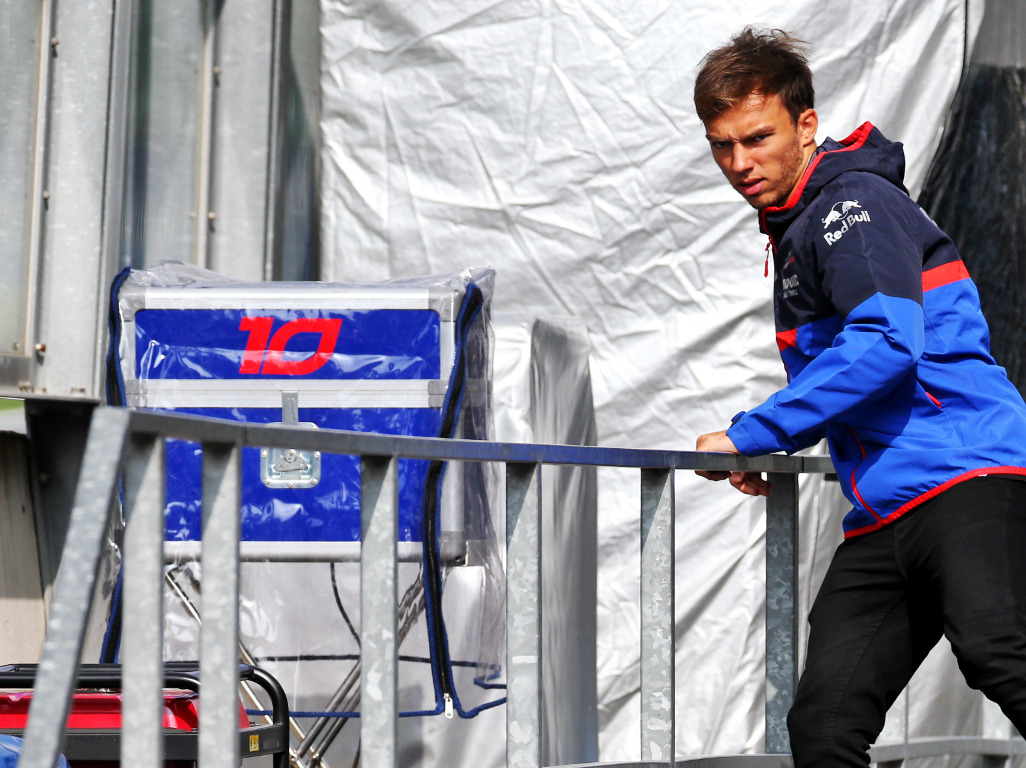 Pierre Gasly learnt of his Red Bull demotion on the morning of the announcement despite having been told a week earlier that he was safe.

Following the Hungarian GP, a race in which Gasly was lapped by then-team-mate Max Verstappen, Red Bull’s bosses insisted the Frenchman’s seat was safe.

A week later he was demoted to Toro Rosso, his RB15 going to Alexander Albon.

Gasly only learnt of it a few hours before Red Bull issued the press release.

“I found out one morning that it had been decided,” he told FormulaSpy.

“I got a call from Helmut Marko at 8.42am on the morning of the announcement.

“It was a bit of a shock that it happened as it wasn’t what I had been told after Budapest.

“Everything was pretty clear in the last few weeks and I don’t know what changed.

“It’s not going to change the decision now, this is now in the past and now I need to focus on the present and the future with Toro Rosso.

“I didn’t spend too much time thinking about it so now I need to think about these nine upcoming races with Toro Rosso and performing at my best.”

Despite heading back to his 2018 team, the 23-year-old says he has been told that the door to Red Bull for 2020 has not been shut.

He added: “I have nine races to perform at my best, and that’s where I’ll be focusing my energy.

“I’ve been told that I’m in contention for the 2020 Red Bull seat, and there will be other opportunities, I’m sure.”

With just 63 points to Verstappen’s 181, Gasly’s performances were not helping Red Bull take on Ferrari in the race to be second in the Constructors’ Championship.

Asked if that was the reason why he was sent back to Toro Rosso, he replied: “That’s the target for them, to beat Ferrari to second in the Constructor’s Championship.

“I think overall, everything was going in the right way although there were still issues.

“I don’t want to talk too much about it as it’s over and I’ve learned some good lessons.

“I need to focus on what I can change and what’s going to make me faster in the coming months.”