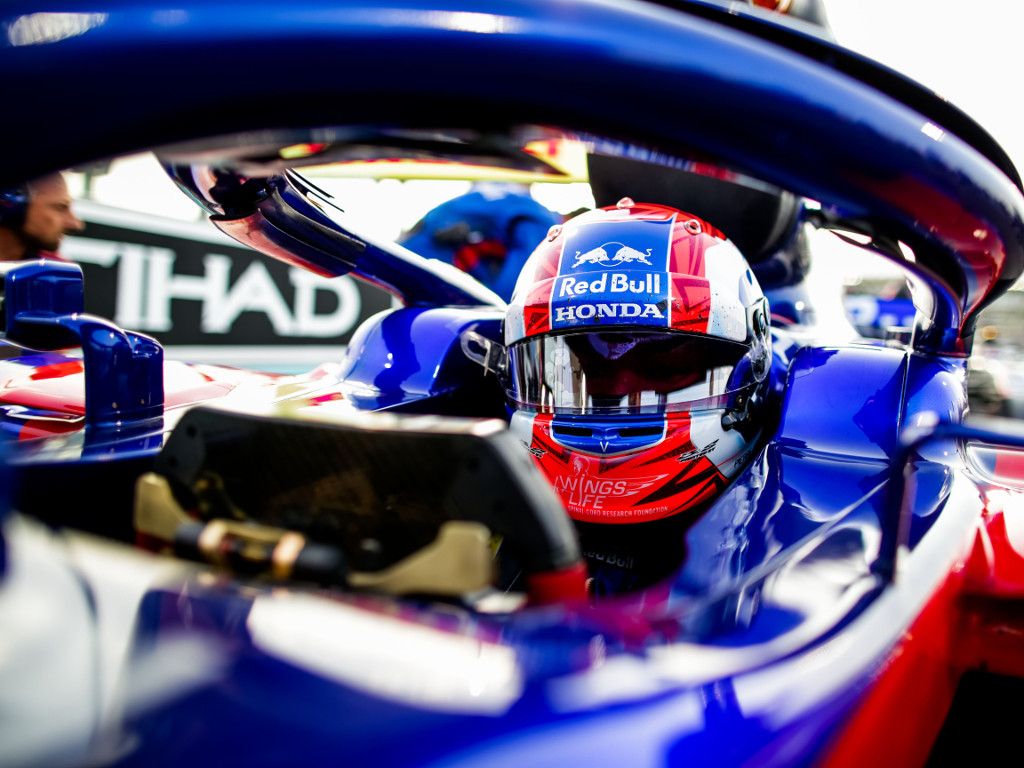 Red Bull may be bigging up Honda, however, Pierre Gasly concedes it could be some time before they catch the front runners as their development is “never consistent”.

Gasly has already spent a full season with Honda power having raced for Toro Rosso in 2017.

While there were signs of encouragement, at times seemingly hailed as more than they were by Red Bull, the Japanese manufacturer struggled to close the gap to their rival engine manufacturers.

Toro Rosso, sacrificing their season to help Honda improve ahead of their Red Bull partnership, finished ninth in the standings.

“The development I would say is never consistent,” Gasly, who will step up to a Red Bull seat this year, told RaceFans.net.

“Sometimes you don’t find anything for eight months and then suddenly they try something on the dyno that works and you get four-tenths suddenly. It’s not like a consistent development.

“Maybe mid-December they will find something that gives them five-tenths and will put us in a much better position. It’s too difficult they answer. They clearly [have] not caught completely but recovered a big part of the deficit.

“There is still one that I don’t expect them to recover straight at the beginning of next year but at some point I know they are investing a lot and developing a lot.

“I expect them to get closer and closer but I don’t know when they will match them.”

The Frenchman, however, acknowledged Honda’s desperation to improving, saying that was evident in Japan with the reaction from his performance engineer Keisuke Minatoya to his P7 in qualifying.

“In Suzuka in qualifying we were seventh, but should have been P6 or P5. I was losing three-tenths in the straight and I came to see him after qualy.

“I was a bit disappointed even though it was a good result. [But] he was almost crying because he didn’t manage to give me the full potential of the engine.

“When you see the people you work with so involved in the performance that’s always great to see.”

This season Gasly will race for Red Bull having been signed as Max Verstappen’s new team-mate.