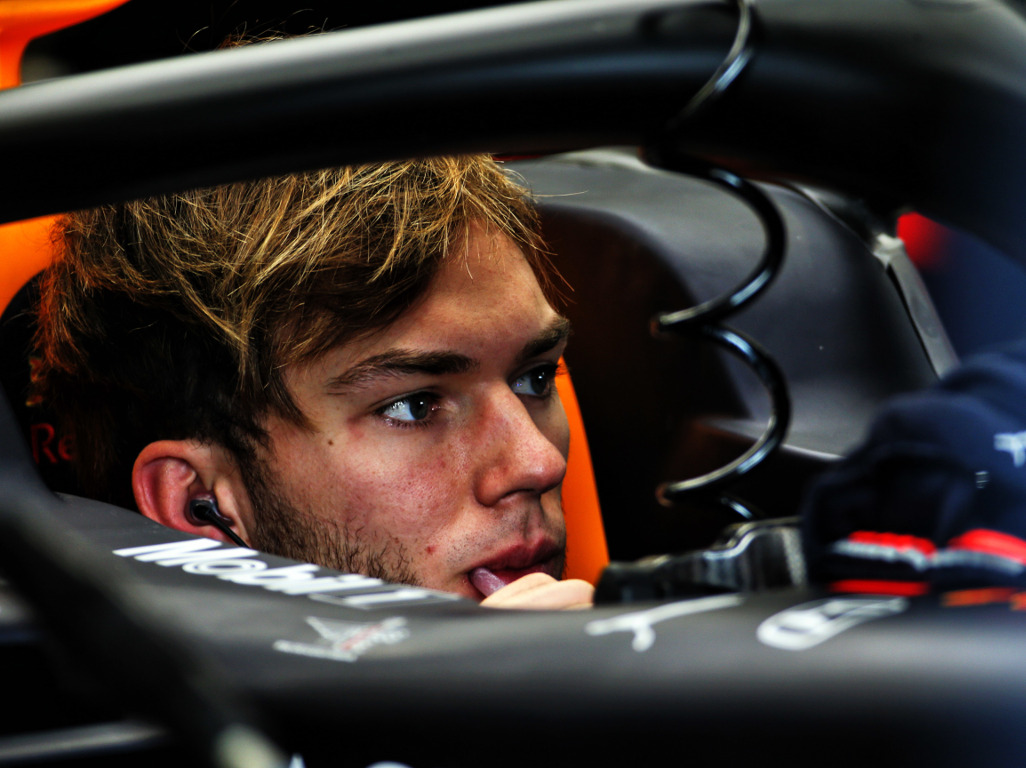 Pierre Gasly has rued mistakes made in tyre management in Austria and says he need to learn from them going forward.

While his team-mate Verstappen stormed to victory, Gasly struggled to pass the midfield drivers and ended up being lapped by the Dutchman before finishing in P7.

“I struggled with the traffic at the beginning and it kind of snowballed from there as we spent more time behind other cars,” Gasly told reporters in Austria.

“The hotter everything got, the harder it becomes. I struggled with that and getting past Kimi and other cars around.

“Then, after the pitstop, I pushed too hard and destroyed the front tyres and just struggled with blistering. It wasn’t the best management on my side so that made the afternoon tough.
“The main thing is getting stuck in traffic. If you can’t get through it as fast as necessary, it hurts you and I didn’t have great management with tyres. That made the second stint tough.”
The result is yet another poor one for Gasly, who many believe is set to lose his Red Bull seat in the near future, and the Red Bull man has highlighted the importance of learning his lesson.
He added: “FP1, FP2 and most of qualifying, there are improvements, but they aren’t as big as I’d like. There are a few things and we’ll keep pushing until I get the performance right.

“I need to learn from mistakes. Everyone makes them, and that’s not the first or last time. What matters in this sport is making less mistakes, and the main thing is to understand that and not do it again.”