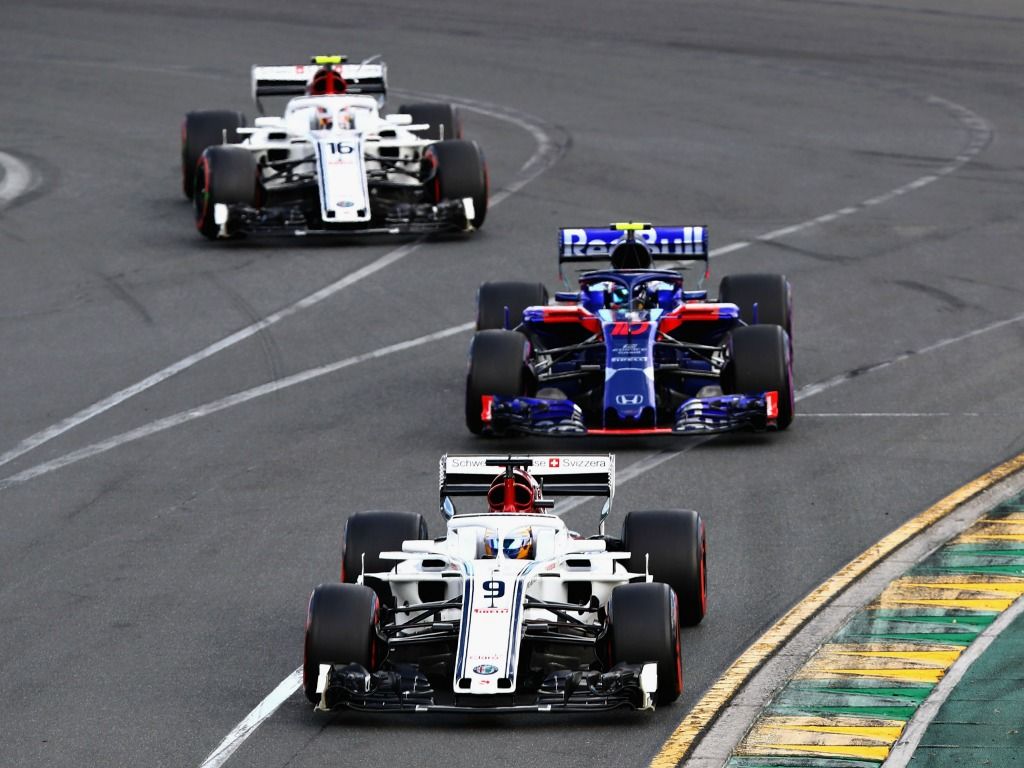 Pierre Gasly is worried that Toro Rosso will be overtaking by Sauber in the Constructors’ Championship because their Ferrari engine is a “huge difference”.

Sauber are just behind the Red Bull junior team, and would have gone ahead of them had it not been for a botched pit stop at Sliverstone last weekend.

“Sauber is really fast, so I think it will be really, really difficult to keep them behind with the pace we have because they have a strong package,” Gasly said.

“In terms of chassis we are still ahead of them but in terms of engine and power unite package that they get from Ferrari, they just make a huge difference with that.”

Gasly finished P4 in Bahrain and P7 in Monaco, but lost P10 at the British Grand Prix due to a post-race penalty, which he branded as “bulls***”.

On the other side of the garage, Brendon Hartley has had some back luck in recent races, but has only managed to pick up a single point in 2018.

“We need to make sure that when there are opportunities like Bahrain and Monaco we are there to score points,” the Frenchman continued.

“In normal conditions at the moment we don’t have the package and speed to fight there.

“Haas is really fast and Sauber is really fast with the Ferrari engine. We saw Force India is doing well and Renault has a really strong package between the chassis and the power unit.”