Home News Gasly: Stars must align to get best results 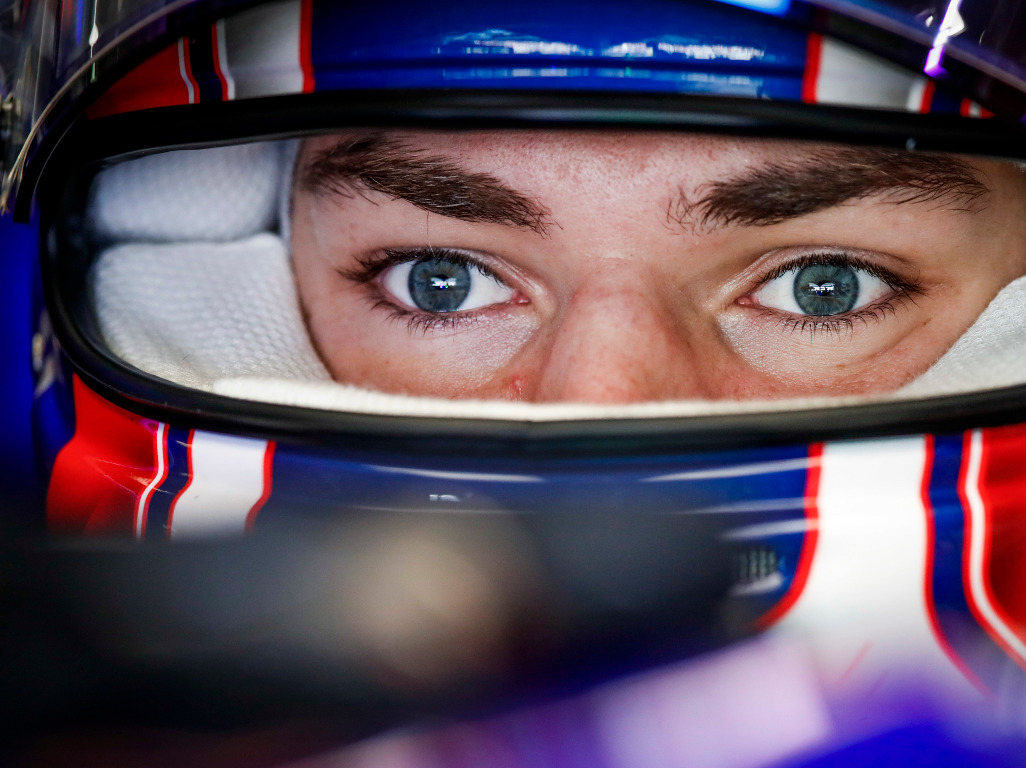 Seeming to recover his lost form back at Toro Rosso, Pierre Gasly feels a driver needs to have the “stars aligned” to get the most out of any package.

Gasly was promoted to Red Bull at the beginning of this season but almost from the get-go it was evident his seat was under threat.

Failing to match team-mate Max Verstappen, Gasly was demoted back to Toro Rosso after the Hungarian GP, a race that he finished a lap down on the Dutchman.

However, rather than sulk, Gasly has shone upon his STR return.

“I think there are many (reasons) – how do we say in French – we ‘need to have the stars aligned’ to really get the best out of the package you have,” Gasly explained to Racer.

“And as I’ve said, there are a couple of things that I think I could’ve done, and we could’ve done better, with Red Bull, but yeah, I don’t really want to come back on this topic.

“I think now I just want to focus on Toro Rosso and really extracting the maximum out of this package, which is what we did (in Japan), but now we need to do the same in the next couple of weekends.”

Gasly reckons his Suzuka showing was his best race this season with Toro Rosso.

“With the way of the weekend, without driving in FP1, FP2 was the only session in Suzuka, and it’s a difficult track, so, to get all your marks and get the car where you want.

“We didn’t have much time and it wasn’t the best preparation of the weekend, but in the end we managed to be ninth in FP2, ninth in qualifying and eighth in the race.

“So, definitely the most complete weekend so far with Toro Rosso, and every weekend seems to be going better and better.

“Also the way we work with the engineers, I’m really happy with, how we managed to evolve during the weekend.”