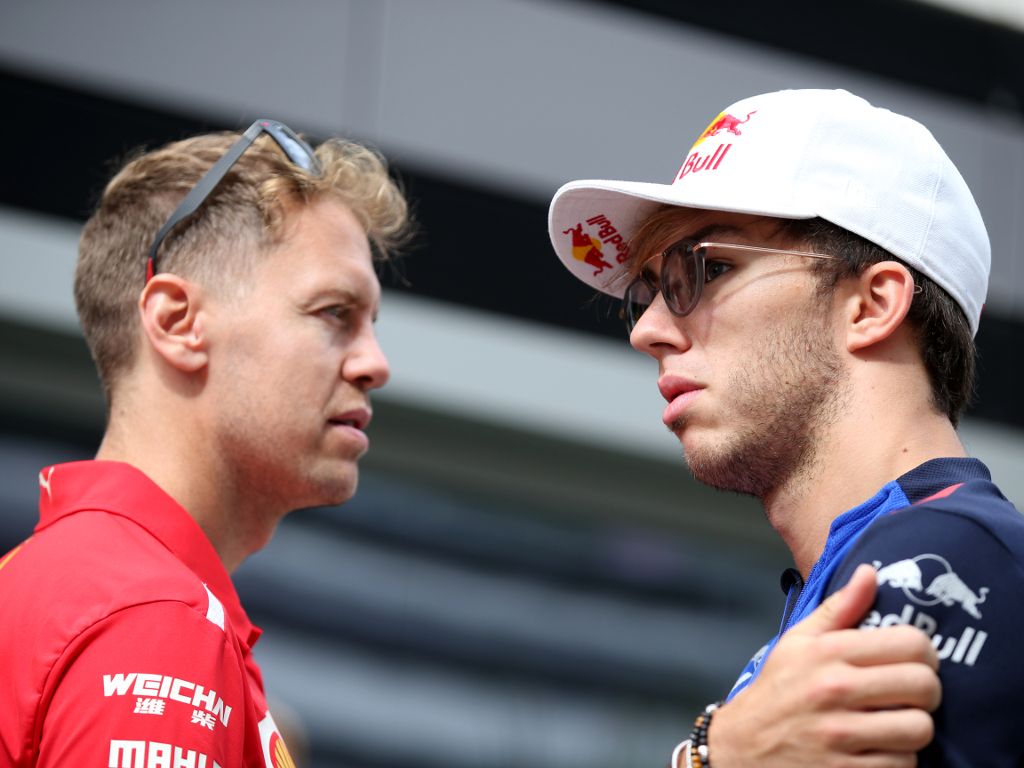 Pierre Gasly turned to Sebastian Vettel for advice after he was left disappointed when his 2016 GP2 success did not yield a Formula 1 drive.

Gasly had hoped, and to some extent probably expected, to step up to a Formula 1 race seat with Toro Rosso when he won the GP2 title.

That, though, didn’t happened.

Red Bull had a full house with Daniel Ricciardo and Max Verstappen while Toro Rosso were racing Daniil Kvyat and Carlos Sainz.

Instead Gasly was placed in the Super Formula series with Team Mugen where he finished second before earning a late-season promotion to Toro Rosso.

“I get on really well with Seb. He’s been a good help for me,” Gasly said, speaking on the latest episode of Beyond The Grid, the official F1 podcast.

“I went to see him after GP2 because it was pretty difficult for me winning the GP2 championship [in 2016] and then not getting the chance to go straight into F1 – being in a good place [with Red Bull] but at the wrong time.

“I just went to see him to say ‘Okay, what do you think about my situation? How do you see things and what kind of advice can you give me?’ We sat down, I remember, in Mexico after the drivers’ briefing and he was just super friendly and super nice.

“He told me his experiences with Red Bull and what he thinks, what I should do and the kind of advice that a World Champion can give to a younger driver. He told me Super Formula was a great chance to go abroad and that I just need to keep pushing and show them [Red Bull] that you don’t give up, because they keep testing you.

“Even now with the position I’m going to be in, I spoke with Seb a bit and for me at the end of the day he is one of my idols. That may sound a bit strange but he’s someone I looked at in karting and it’s great to be in F1 with him now.”

Gasly’s efforts at Toro Rosso have resulted in the Frenchman being signed by senior team Red Bull for next season where he will battle Vettel in the Ferrari for race wins.

He added: “We’re going to fight next year but he’s someone I really respect a lot and he’s impressive as a person. Really smart and really humble and for me I really enjoy to catch up with this kind of guy and always learn things from the experience.”