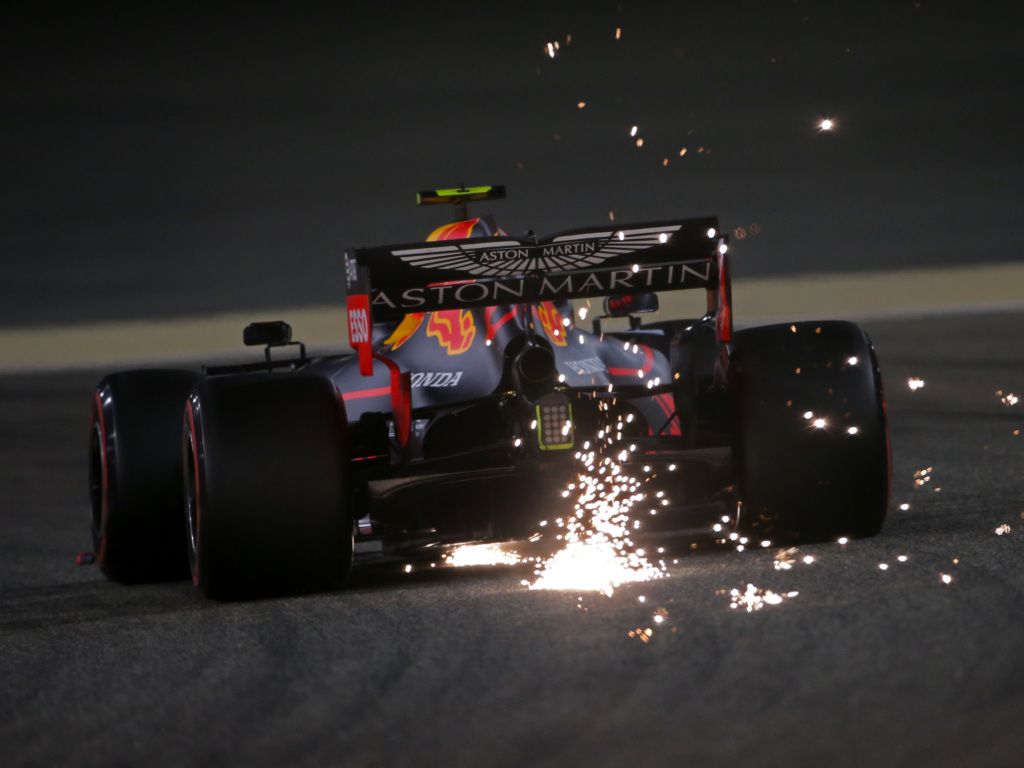 Pierre Gasly was left to rue a disappointing qualifying session in Bahrain, one in which he could not “really drive how I want.”

The Red Bull rookie was off the pace throughout qualifying, sneaking into Q2 with the 14th best time in the opening segment.

That, though, is where his qualifying ended.

“I think since the beginning of the weekend, we kind of struggled, especially on my car, with the rear,” he told Autosport.

“[We] tried many many things, but just didn’t really improve.

“It’s fair to say – especially this weekend, in Melbourne was okay – I don’t really feel comfortable, especially with the rear.

“[I’m] wheelspinning a lot and [it’s] quite unpredictable.

“Didn’t really put everything together, and when it’s so tight like this, I think we missed out [on Q3] for six hundredths, it cost quite a lot.”

Gasly’s performance on Saturday was in stark contrast to last year’s Bahrain qualifying where he put his Toro Rosso up onto fourth place on the grid.

He added: “I would say last year I really felt like I could do what I wanted with the car in Bahrain, and at the moment it just feels like I can’t really drive how I want.

“As I say, it’s quite unpredictable. Sometimes I turn, nothing happens, next corner I will turn, I will lose the rear. It’s just really unpredictable at the moment.

“We tried something in qualifying which didn’t really improve it.

“Probably need a bit more time and look at bit more with the engineers, what we can do to make it a bit more consistent to drive, so at least I can predict what’s going to happen.

“Because at the moment it’s more this unpredictability which makes it a bit difficult for me.”