Home News Gasly warns Verstappen: I’m not here to be No.2 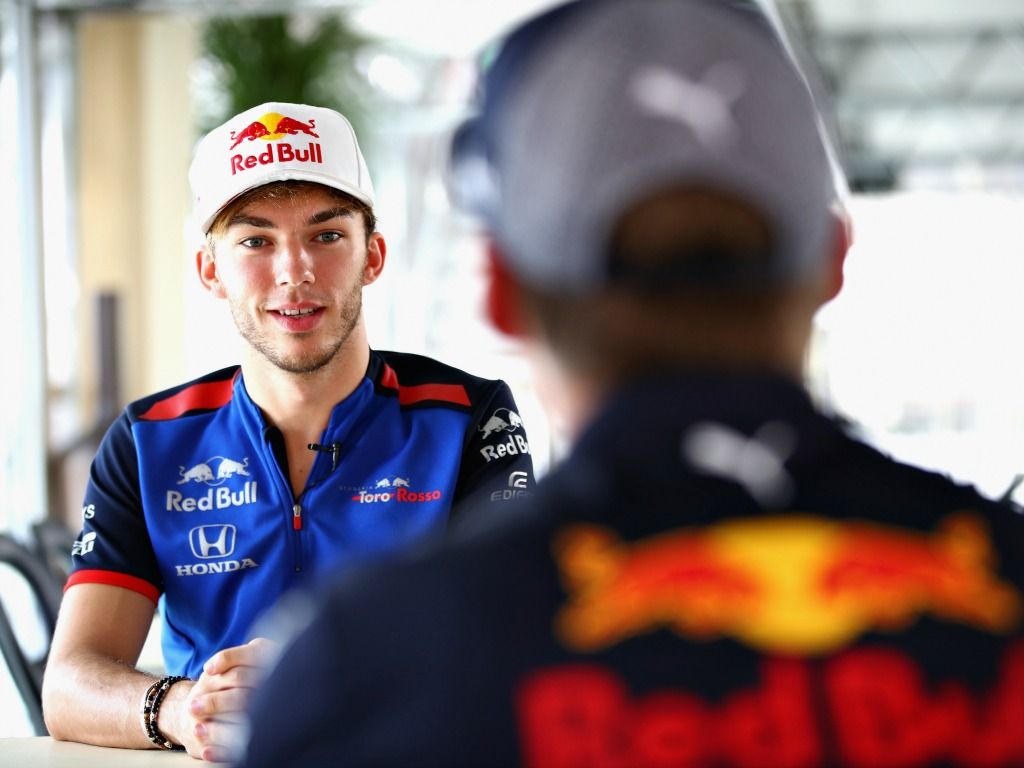 Pierre Gasly has warned new team-mate Max Verstappen that he is not at Red Bull to be just a “number two driver” to him.

Verstappen and World Championship are regularly being uttered within the same breath ahead of the 2019 season, but Gasly has reminded everyone of his own ambitions after making the step up from junior team Toro Rosso.

“Being one of the best drivers right now will be a great challenge for me,” Gasly told Motorsport-Total.

“It will take some time for me to be competitive, but I am not here to be the number two driver, that’s not what I want or what I’m happy with.

“These things take some time, and Max is one of the fastest guys in the paddock, which is super exciting for me, because it brings you to a higher level.

“For sure, I’ll be better over the course of the season.”

Gasly said he would like a fair crack at the title in 2019, but a lot depends on whether the Red Bull-Honda relationship can get off to a flying start.

“But if I have a car that is only good enough for the top five, that will be the goal.”