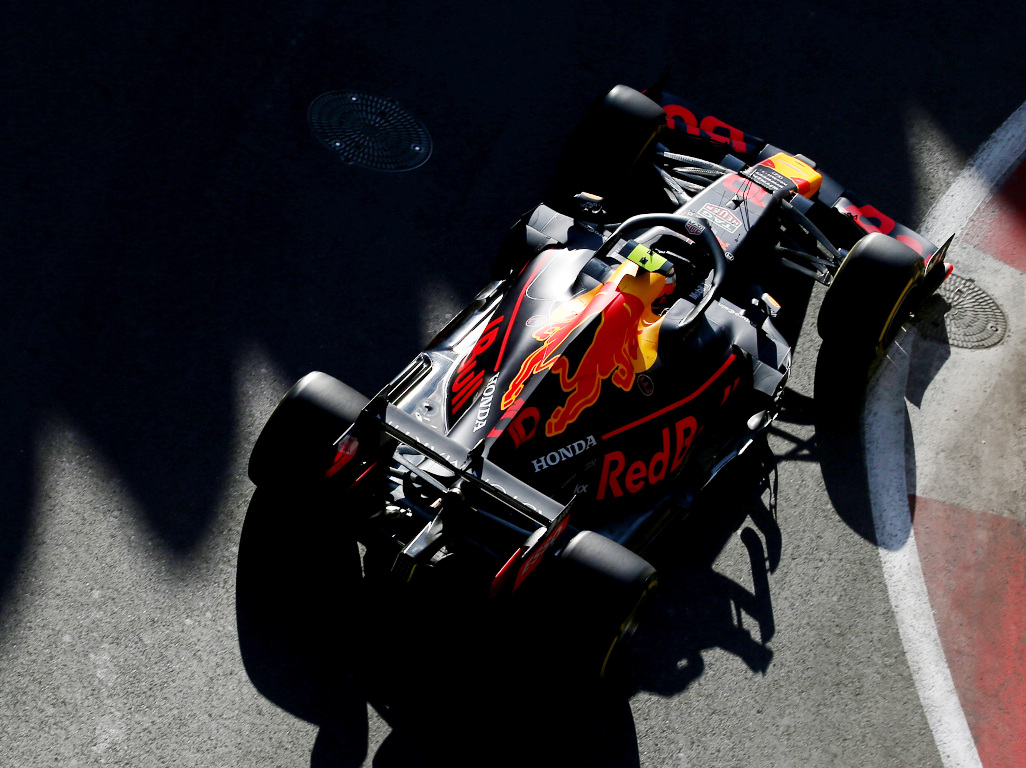 Thrown out of qualifying after breaching the fuel flow rules, Christian Horner says Pierre Gasly’s RB14 was “out of the limit by 0.02 of a gram.”

Despite facing a pit lane start after missing the weighbridge in practice, Red Bull and Gasly opted to take part in Saturday’s qualifying for the Azerbaijan Grand Prix.

The Frenchman set the pace in Q1 before sitting out the second session.

However, after qualifying the Frenchman and Red Bull were summoned to the stewards to answer a charge of breaching the fuel flow limit of 100kg per hour.

They were found guilty and Gasly was excluded from qualifying.

Team boss Horner explained to RaceFans.net: “Basically the fuel flow sensor sometimes get a little bit of oscillation and he got a good tow on his lap from I think it was a [Racing Point] so that puts it into the limiter in top gear and the resonance was just such that it dipped in and out of the limit by 0.02 of a gram or something.

“So in terms of performance, nothing, but obviously zero tolerance from the FIA.

“[Afterwards] we changed the code which is why he got another penalty because it was a change in parc ferme so he got a penalty for that.”

Gasly started Sunday’s race from the pit lane and was running P6 when a driveshaft failure put him out of the grand prix.