Home News Gasly’s German GP DNF was ‘out of context’ 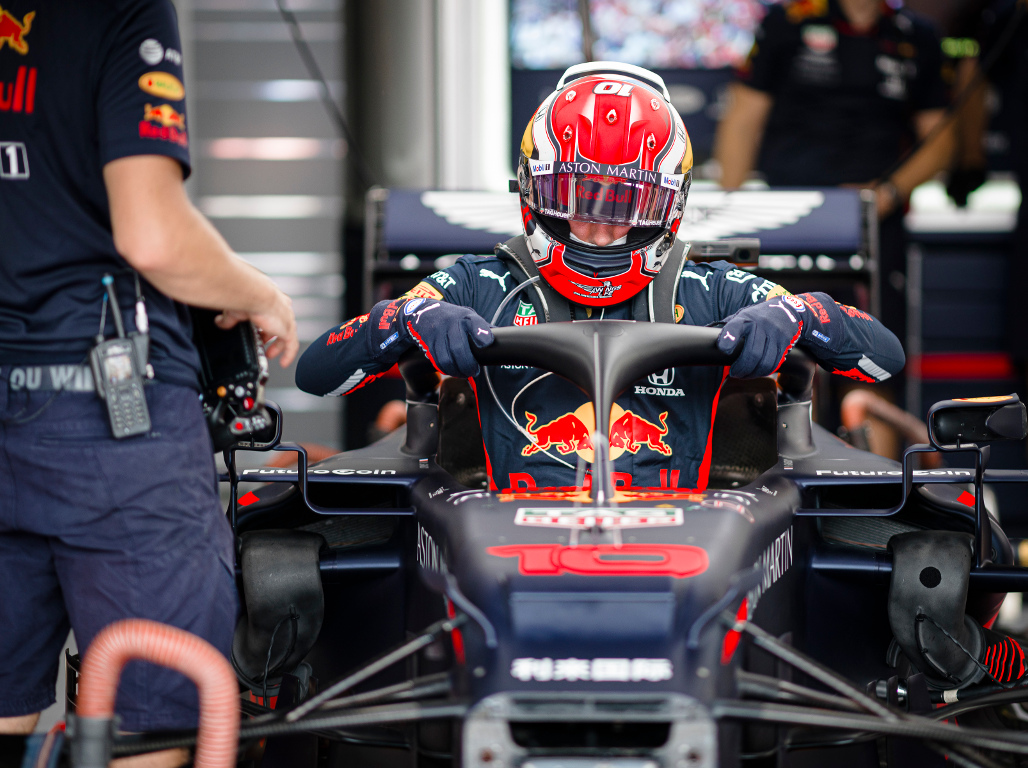 Pierre Gasly may have retired from the German Grand Prix, however, he seems to fell that the situation is not as dire as it appears from the outside.

Gasly’s place at Red Bull Racing is on the line, at least according to reports.

Red Bull, though, keep insisting he is safe and they will continue with him until the end of this season.

But with just 10 races remaining, Gasly needs to find some form if he wants to secure a long-term future with the F1 team.

He is convinced his situation is looking up and that his German GP retirement, the result of hitting Alex Albon, was “out of context”.

He told Motorsport.com: “I’m just focusing on my job, performing and getting the max out of the car.

“And then for sure there are things to improve, with the team together. I think we are clearly making the step.

“I’m really happy with the way we are working with the team and the improvement we are doing.

“Just need to keep pushing in that and together we’re going to get the result we deserve.”

He added: “[The Hockenheim race] was out of context but I feel that we are clearly making some big steps.