Home News Haas: Mercedes have killed what F1 is all about 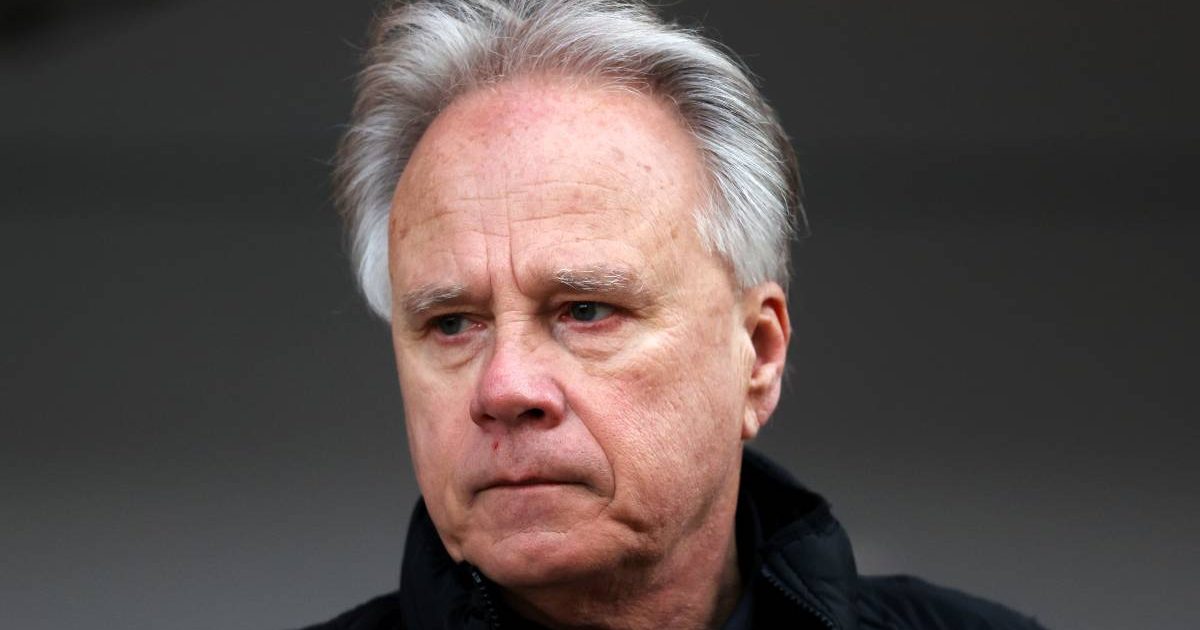 Gene Haas believes Mercedes have “killed what Formula 1 is all about” because their dominance has made the sport “boring”.

The American is preparing to see his self-named team contest their sixth F1 season but after a promising first few years, they have slipped to the back of the pack.

Finances have become a major issue for Haas F1, to the point where they decided not to update their 2020 car for economic reasons as a result of the health pandemic, while drivers Romain Grosjean and Kevin Magnussen were sacrificed at the end of last year to make way for commercially effective rookies Mick Schumacher and Nikita Mazepin.

In England quarantining at the moment. Can’t wait to get to work 💪🏻 @HaasF1Team pic.twitter.com/d6nIES8t81

Haas have formed an alliance with Ferrari, being a customer team of the Italian giants and now operating a factory close to the Scuderia’s HQ at Maranello.

But the 68-year-old from Ohio believes all the teams who do not benefit from Mercedes power are at a distinct disadvantage, with the German manufacturer having made F1 so one-sided due to the seven consecutive World Championships won by their own team.

“In 2020 when Ferrari had a reduction in their horsepower, it was pretty obvious that all of the Ferrari-engined cars had horsepower deficits compared to Mercedes, Honda and Renault,” Haas told Racer.

“Our boat’s tied to the Ferrari ship, so when they’re going slow we’re going even slower – I don’t think there’s much you can do about that.

“We have no control over the parts we obtain from Ferrari. We have faith that Ferrari can fix the problem and not only does Ferrari have this problem, but so do Honda and Renault – everyone’s at a deficit to the Mercedes engine.

“They built an extremely high performance, high fuel efficiency, durable engine that no other team’s been able to come close to.

“To me, it’s really killed what Formula 1’s all about. More power to Mercedes for being able to dominate so much of the thing, but who wants to go to a race when you know who’s going to win every friggin’ race that’s out there? That just gets boring.”

Haas also expanded on the decision not to upgrade their car during 2020, which was made because he thought the disruption to the calendar would not render it worthwhile.

“One of the things we eliminated pretty quickly was doing all these updates because I was pretty convinced we weren’t going to do any races [in 2020]. I thought at best we would do four or five races, so bringing all these updates for a very short season wouldn’t work.

“But ultimately we got a lot of races in. We didn’t really bring any updates per se – and I’m not really sure who did bring a lot of updates – but from a practical standpoint, they didn’t seem like they really improved the car much.”