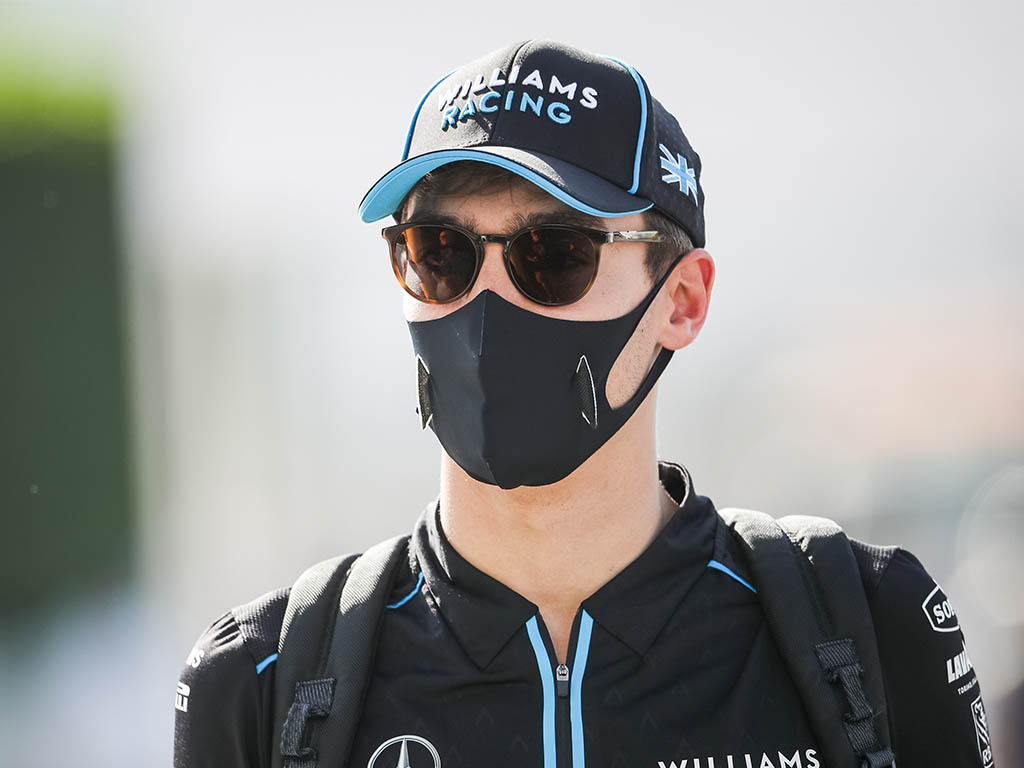 George Russell has opened up on the behind-the-scenes difficulties Formula 1 drivers faced during the 2020 season.

That was part of the COVID-19 protocols which drivers and other personnel had to follow to ensure that the reduced 17-race calendar could be completed, which of course it eventually was.

While Russell was happy enough to make this sacrifice for his love of the sport, he admitted that it did not come without its mental challenges.

“It was incredibly difficult, not seeing friends, family. Being locked away in my flat,” the Williams driver told GPFans Global.

“It was a sacrifice I was willing to take because ultimately, Formula 1 is my life and it is the most important thing to me.

“There are a lot of worse positions to be in but we are all human at the end of the day, we need this interaction and not having it is difficult and that’s why everybody was looking forward to going back to families and living a normal life.

“Formula 1, we already live in a bubble. Everyone used to say before Covid that Formula 1 is a big bubble, it is our real life. All of a sudden, you have bubbles within bubbles and you can’t exit the bubble so it is tricky.”

2020… you were something else but we still made some great memories!

3 months of gaming with my mates

Thanks for all the support guys, I couldn’t have done it without you 🙌 pic.twitter.com/a20OYn0iRS

Despite the season being completed, there were a few inevitable hiccups along the way with both Sir Lewis Hamilton and Sergio Perez missing races after testing positive for the virus.

Russell himself had something of a scare at the end of October when his trainer Aleix Casanovas was forced to self-isolate, though the British driver returned negative tests and got the go-ahead to race at Imola.

Casanovas was one of the people Russell identified as helping him through the challenging period.

He said: “As everyone, you have your good days and your bad days. I am fortunate that I do have a great team of people around me.

“My trainer Aleix, people at Williams, my engineers, my friends and family who I obviously speak to daily to help get through, and to be honest, last season was just relentless.

“In some ways, we have been fortunate that we have been able to do this with the people we get along with and almost have a normal life away from home.”