Home News Russell: A shame but we were lacking pace 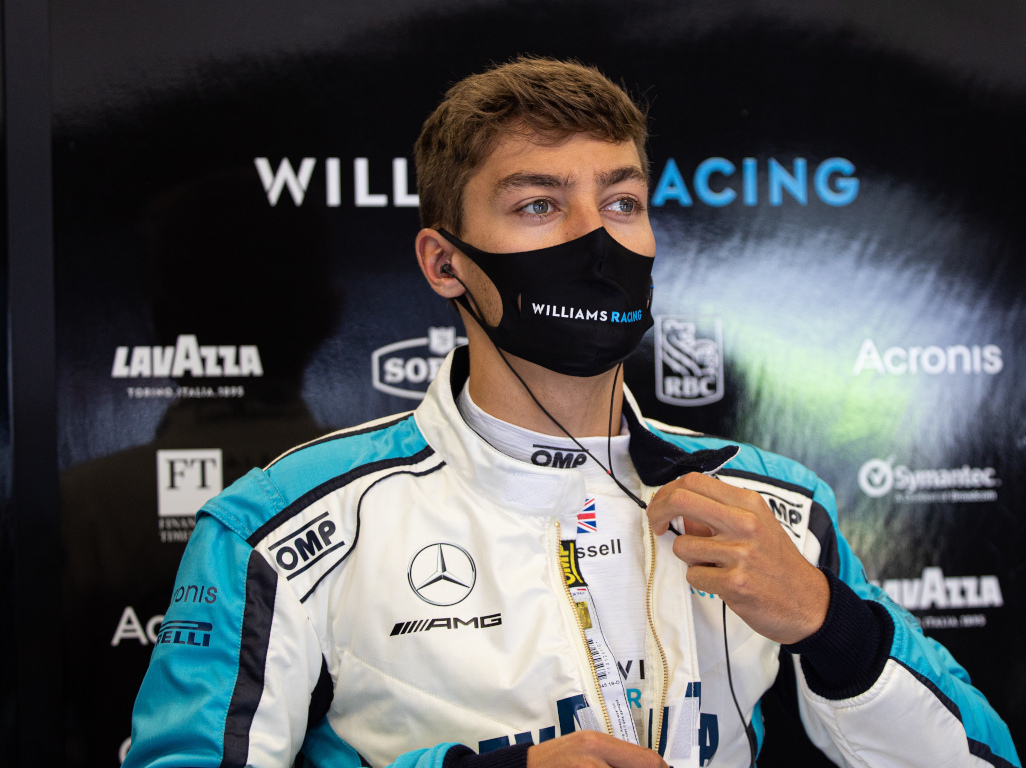 Grinding to a halt when his FW43 lost fuel pressure, George Russell was left to rue what could have been in an Austrian GP where only 11 cars finished.

Russell qualified in a strong P17 for Sunday’s Austrian Grand Prix, missing out on a Q2 berth by 0.07s.

It was perhaps a sign that Williams, bottom of the log in last year’s championship, had cause for optimism.

Unfortunately that was quashed on the opening lap when Russell was overtaken by the Alfa Romeos and fell to 19th place with his team-mate Nicholas Latifi behind him.

However, in a race of attrition, the Brit and the Canadian moved up the order as one by one those in front of them retired.

Unfortunately for Russell, he joined that list while running in 12th place.

“We didn’t have as much pace as we were hoping for today, and I struggled a lot out there,” he said.

“I was trying my hardest to hang on with the Haas and the Alfa Romeo, but they were too fast.

“I had a fuel pressure loss, but I don’t know all the details, I just had to turn the car off.

“It’s a shame as there were a lot of mistakes made out there today and many cars stopped. It is just one of those things.

“We still need to make some improvements, and we have the opportunity next week to do that.”

Dave Robson, Williams Head of Vehicle Performance, believes the issue could have related to the car’s Mercedes engine.

The power unit will head back to Mercedes’ Brixworth factory for checks.

He added: “The race was busy with a high attrition rate, which sadly included the retirement of George due to concerns with the fuel pressure.

“Further investigation is on-going and the Power Unit will return to Brixworth for some system tests to determine the root cause of this issue.

“It was a frustrating end to the weekend for George who until then was having a strong weekend.”

While Russell retired, Latifi finished just outside the points in 11th place.

It was a solid showing from the newcomer who, aside from a crash in FP3, didn’t put a wheel wrong all weekend.

“Today was all about learning for me,” he said. “We struggled early on in the race with some cooling issues so I couldn’t push as hard as I wanted to.

“It was about managing a bunch of things, but that is part of Formula One, it can happen.

“We got caught out by the first safety car, by staying out an extra lap.

“Most of the race was unfortunately done by myself, so it was nice that the safety car came out at the end so I could experience running close to the other cars.

“I am frustrated that I was so close to getting a point, but it is a learning experience and I will come back stronger next weekend.”