Home News Russell admits he is not easy to work with 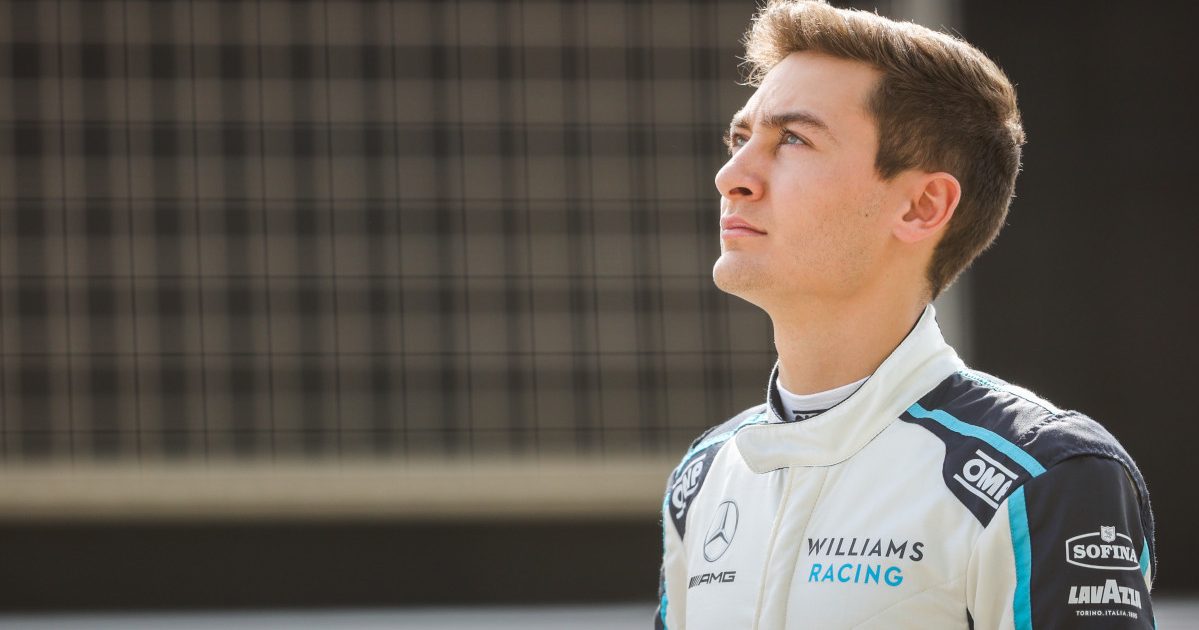 Told he is “not easy to work with” by Williams CEO Jost Capito, George Russell says of course he is not because he is “always pushing” Williams to do better.

Russell will remain at Williams for the 2021 championship, his third and potentially final year with the Grove team with Mercedes expected to come calling at the end of the season.

Speaking about his British driver, new CEO Capito branded the 23-year-old “not easy to work with” but in a good way.

Touching on Russell’s talent, he added: “It makes it not easy to work with him because he demands a lot.

“But I love the drivers who demand a lot and really challenge the team and are never happy, because those are the guys that will be World Champion in the future.”

Russell admits the CEO is right about him being demanding, especially as he does it with the aim of getting the best out of everyone at the Williams team. 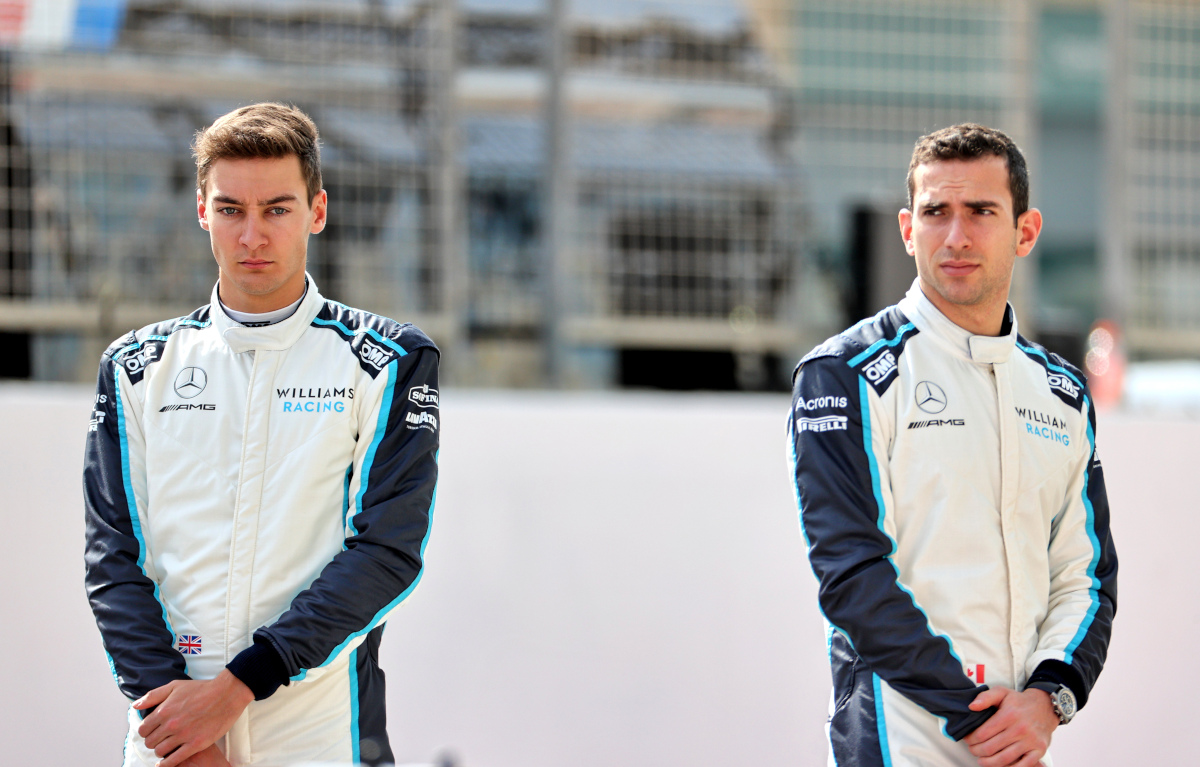 He told The Express: “If you’re demanding, I guess it’s got to be in a constructive way and I’m glad they see it that way.

“I’m not easy to work with, I’m always pushing these guys for more in every single aspect.

“It doesn’t matter if it’s engineering, the designers, the aero guys, the marketing team, I’m always pushing for more to get the most out of everyone and that’s just the way I operate, I guess.”

Russell spent last weekend testing with his team at the Bahrain International Circuit. However, it was a short outing.

Both Russell and Nicholas Latifi had only a day on track with Williams putting test driver Roy Nissany in the car for the opening day.

Russell admits it was not ideal, although the rest of the field only had a day and a half given testing was slashed to just three days.

“I think it definitely affects you as a driver,” he said.

“We’ve been out all winter and only getting one day for myself and one and a half for everyone else, it’s not a lot when you compare it to Roger Federer who’s probably hit a tennis ball every single day of his life for the last 20 years probably.

“It does affect us, but equally we are all in the same boat and it will add some different challenges to the mix, which equally means there is opportunity to be had.

“In our position, I have no objections to only having one day in the car.”