Home News Russell ‘sure’ that Albon will return to F1 grid 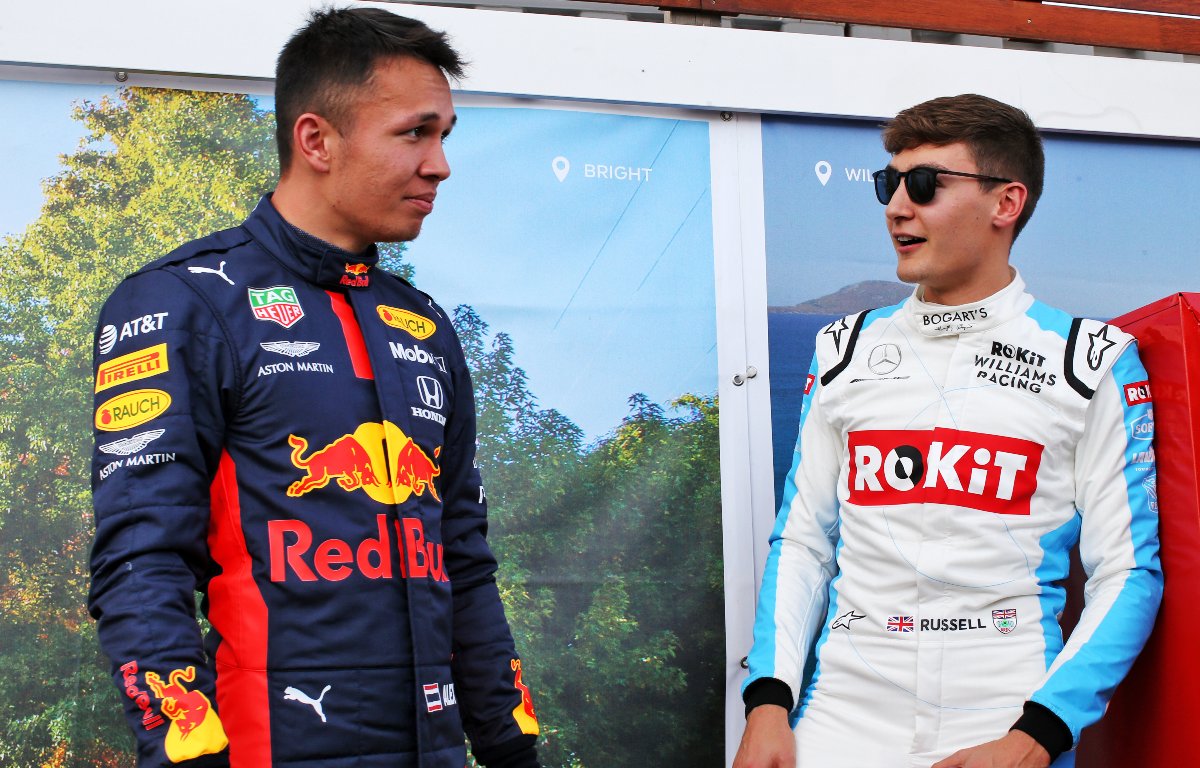 George Russell is confident that Alex Albon will return to the Formula 1 grid on a full-time basis sooner rather than later.

The Thai driver was under pressure throughout 2020 with rumours constantly swirling regarding his future as he struggled to impress at Red Bull.

He ultimately lost his seat after the team opted to replace him with Sergio Perez for the 2021 campaign, being handed test and reserve duties for the year instead.

At the age of 25 though, with a number of seats set to become free next year, he has plenty of time to find a way back into the sport permanently, and Russell is sure that he will do so.

“I’m in contact with Alex all the time, he is one of my closest mates,” the Williams driver told inews.co.uk.

“Alex is a great driver who had a very tough time at Red Bull for a number of reasons. But he’ll be back in F1 I’m sure in the near future.”

When a Bull sees Red 😤

First test under the belt, feeling good and ready for the challenge ahead! 🤘 pic.twitter.com/AUFCrUrss1

Alongside being Red Bull’s test and reserve driver, Albon will also be driving in DTM in 2021, partnering Liam Lawson at Italian outfit AF Corse.

Russell thinks that competing in the category will be a huge challenge for him given how different it is to single-seater racing and F1 in particular.

That being said, he thinks his friend is good enough to do well in it.

“It is very different to Formula One. And those guys are top of their game in what they do so he’s actually got quite a tough challenge on his hands because he’s having to learn a new discipline.

“It’s almost like asking Roger Federer to go play badminton or squash. It’s still a racket and a ball, but it’s completely different. I’m sure he’ll do well but he’s got very tough challenge on his hands.”

Albon has previously stated that while his first choice is to return to F1 with a seat at Red Bull, he’d also take one at AlphaTauri or even outside the Red Bull family.

With Russell in with a chance of joining Mercedes, his seat at Williams could become free and be an option for him.