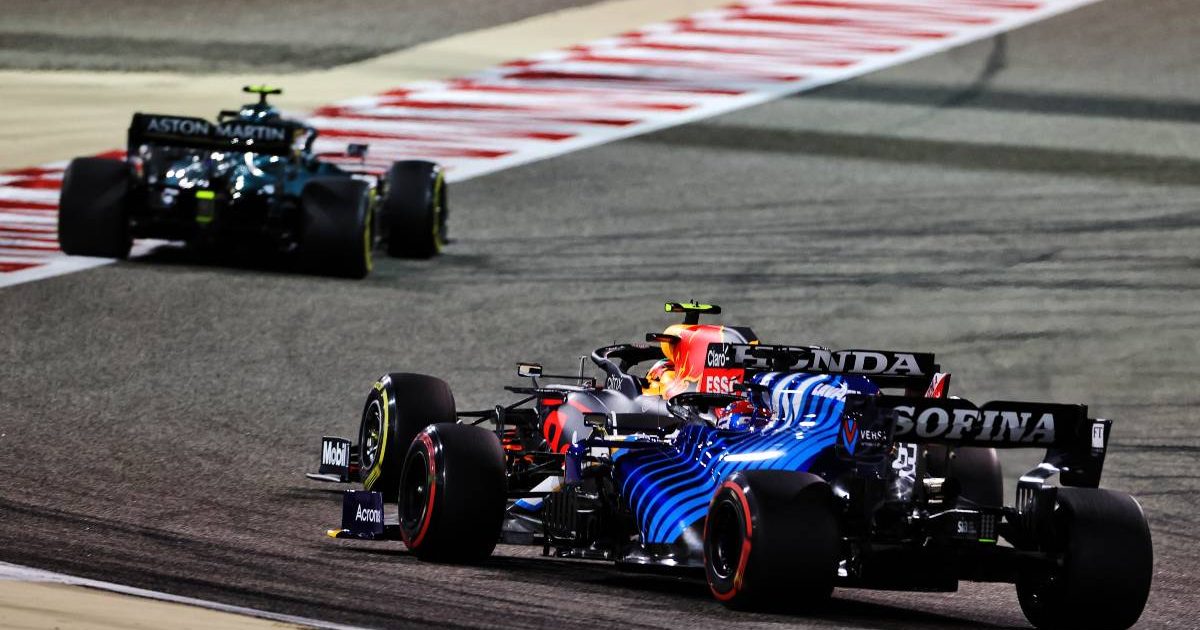 George Russell said Williams’ pace in Bahrain was “pretty strong”, but still hopes that was the “worst-case scenario”.

For 2021 Williams were looking to latch onto the midfield pack once again, and that was achieved as George Russell crossed the line P14 at the season-opener ahead of Sebastian Vettel, who picked up a time penalty, and Haas’ Mick Schumacher.

So Russell was fairly pleased with the race pace of his FW43B, but hopes Bahrain was the “worst-case scenario” so that there are better races to come.

“It was nice to be racing, I had a good little tussle at the beginning, made a few places, lots a few places,” he told reporters after the Bahrain Grand Prix.

“I forgot how tricky it was right in that battle with all the cars surrounding.

“But I thought it was a very well executed race, first stint was tricky, but second and third stints were as good as can be and our relative pace was actually pretty strong.

“That’s where we were this weekend, and we need to reassess at Imola.

“I’d like to think this is worst-case scenario, so fingers crossed it can only get better.”

Crazy race. Had some good battles but we’ve got work to do to stay in the fight. Big push. 💪 pic.twitter.com/jYfpICuLJM

Russell’s team-mate Nicholas Latifi endured a more frustrating afternoon, which ultimately ended in retirement due to what he said was a “suspected boost leak”.

“Straight away from the first laps I felt we were getting some osculations in the engine on power and it seems like we had a suspected boost leak, which is why I had to retire in the end,” he explained.

“We tried to just stay out for as long as possible, again hoping ‘you never know what might happen’, a lot of cars might retire, but in the end the last half of that race we were just circulating more than anything, not really racing unfortunately.

“Not how you want the first race to go, but that’s motor sport sometimes.”

On an encouraging note though, Latifi said he could feel progress from last year’s challenger after initially being not too thrilled with the FW43B earlier in the weekend.

“To be honest yes, I was pleasantly surprised with how the car felt in the race,” he confirmed.

“I was expecting something quite a bit more tricky to handle, the wind was a bit less than expected, but nonetheless still windy.

“Irrespective of the issue that caused us to retire, I was actually surprised by the driveability of the car.

“Obviously it’s still not where we want it to be, but it’s better than expected so I think that’s positive moving forward.”