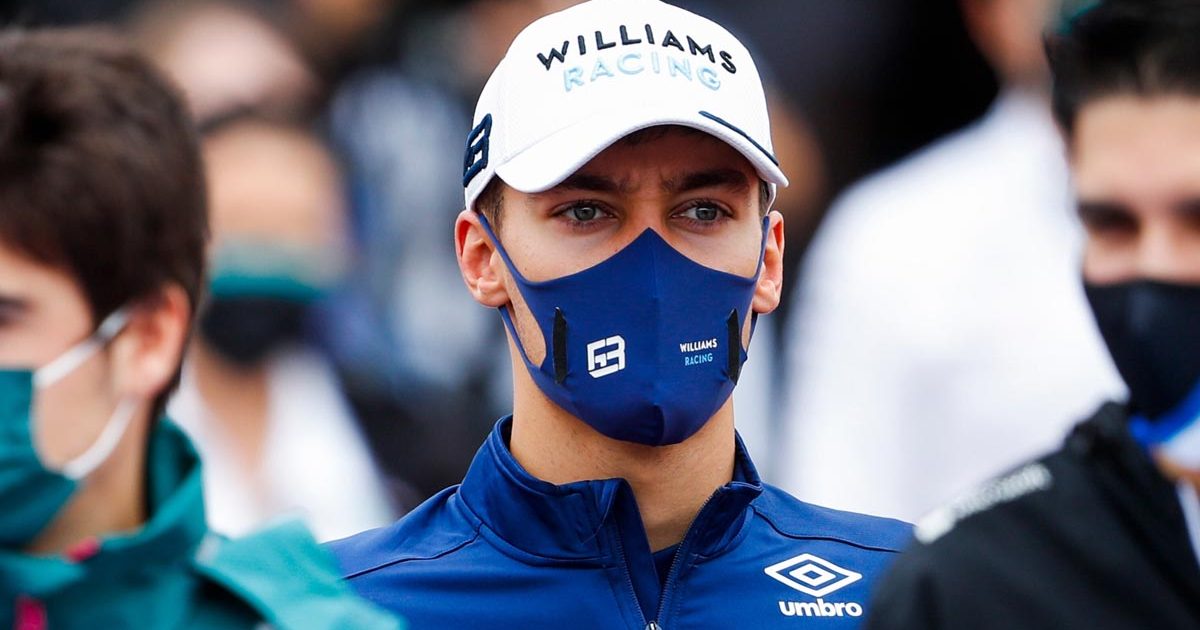 George Russell said his rise through the field to a P12 finish at the French Grand Prix was his “best ever race”as a Williams driver.

After a poor getaway, Russell was able to pick off several opponents during the race at Paul Ricard – including the Ferrari of Charles Leclerc – on his way to finishing narrowly outside the points.

Even though drivers throughout the field struggled with tyre degradation issues in the race, the Briton said that, while he also had a tough race, he and his Williams team were able to use strategy to their advantage.

He is still yet to score his first point at the team, but he spoke of his hopefulness for the upcoming double-header in Austria after an improved showing from Williams in France.

“It was really, really difficult from within,” Russell told Sky Sports F1 after the race. “It was a really great race from within.

“Finishing 12th on merit, I would go as far as saying it was our best ever race together.

“It is a shame nothing happened in front because as I say, 12th on merit is ordinarily quite a good result but nevertheless, really pleased with that and a good way to start the three weeks.”

Today was great. P12 on merit is a mega result for us! Merci. 💙 pic.twitter.com/Mk0JnLBUGK

Even though Russell was able to climb back up the field at Paul Ricard, he dropped to P19 after a poor start on Sunday, which he said was caused by being too central on the track.

Daniel Ricciardo had the same problem at the last race at the circuit in 2019, with the Australian revealing after the race that he had watched his start back to work out a better route around Turn 1 on Sunday.

Mercedes junior driver Russell admitted that performing well on the first lap has been an overriding issue for him since his arrival in Formula 1 back in 2019.

“I got sandwiched into Turn 1, had a car on the outside, a car on the inside and there was nowhere I could go,” he said of his getaway on Sunday.

“We keep on trying but we managed to make it work in the end, pitting early and took those hards a really long way.”