Home News Robson: Russell would be ‘massive loss’ to Williams 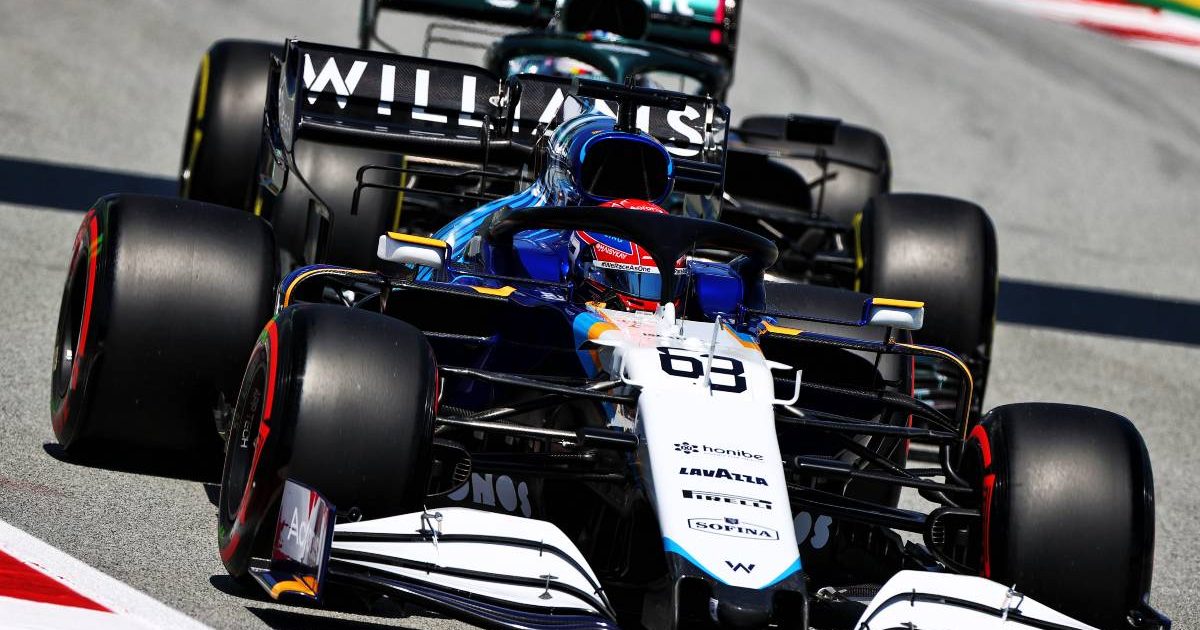 Williams’ head of vehicle performance, Dave Robson, feels George Russell would be a “massive loss” if he left the team at the end of the season.

Robson has previously described Russell as being “very close” to Lewis Hamilton in terms of his talent behind the wheel, and the 23-year-old has been heavily linked with a drive at Mercedes next season if Valtteri Bottas leaves.

The young Briton has yet to be out-qualified by a team-mate in his time with Williams so far, only losing out once in F1 – to Bottas by a few hundredths of a second in his one race at Mercedes while Hamilton was sidelined with Covid-19.

If Russell’s time at Williams is to come to a close at the end of this season, Robson feels it would make a significant impact on the team.

“For me personally, I think he would be a big loss,” Robson said, quoted by Motorsport-Total.

“He was fantastic to work with even when we first put him through the evaluation. It was obvious he had something about him, a really outstanding talent to drive the car,” added Robson, who described the team’s and Russell’s time at the back of the field as a “sometimes frustrating but great journey”.

Russell is in the final season of a three-year contract with the team and Robson says it would be frustrating for the Briton to leave without seeing them return to competitiveness after his work behind the scenes.

He added: “I think we’ve all put a lot of time and effort into helping him where he needed a bit of help to guide him and it would be a real shame to lose that, without really seeing the benefit of it in our car.

“Yes, it would be a massive loss, but it’s not necessarily something I have a huge influence on.

“He’s just got better and better and has developed almost with every race. Not so much in terms of driving, that’s always been very strong, but in terms of his understanding of the whole game we’re playing and everything we need to get right and what we need his help with.

“He’s just improved endlessly and his role in the team is special.” 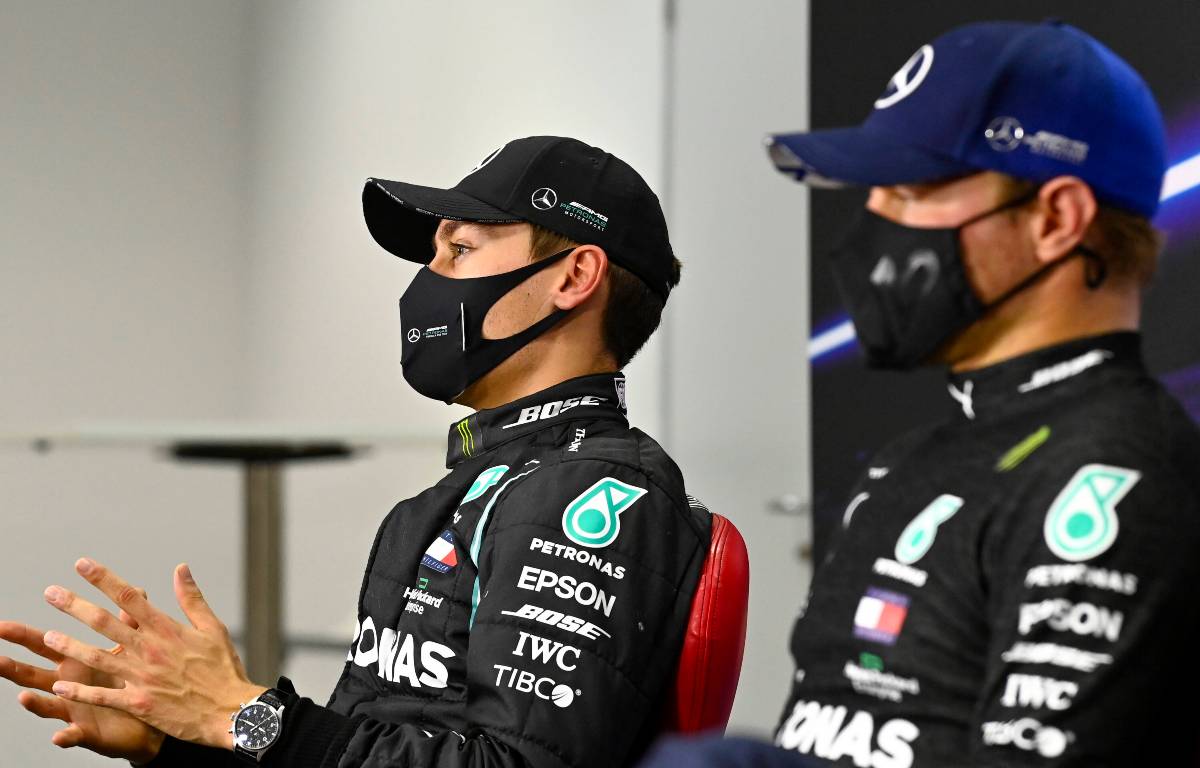 With Russell’s stand-out performance in a Mercedes at the 2020 Sakhir Grand Prix, Robson feels the driver’s natural talent meant his step up at short notice was never going to be much of an issue for him.

“It wasn’t a big surprise that he was able to jump in the car and do that. I don’t think particularly much changed when he came back, apart from his hunger and desire to have a faster car,” Robson added.

“2019 was an incredibly difficult baptism of fire and once he understood the situation we were in, he was extremely good at clearly identifying the sequence of issues that needed to be addressed.

“It’s not just his technical contribution to all of this, all the work he does in the simulator and how he leads those designs, but also the way he interacts with everyone and his positivity.”