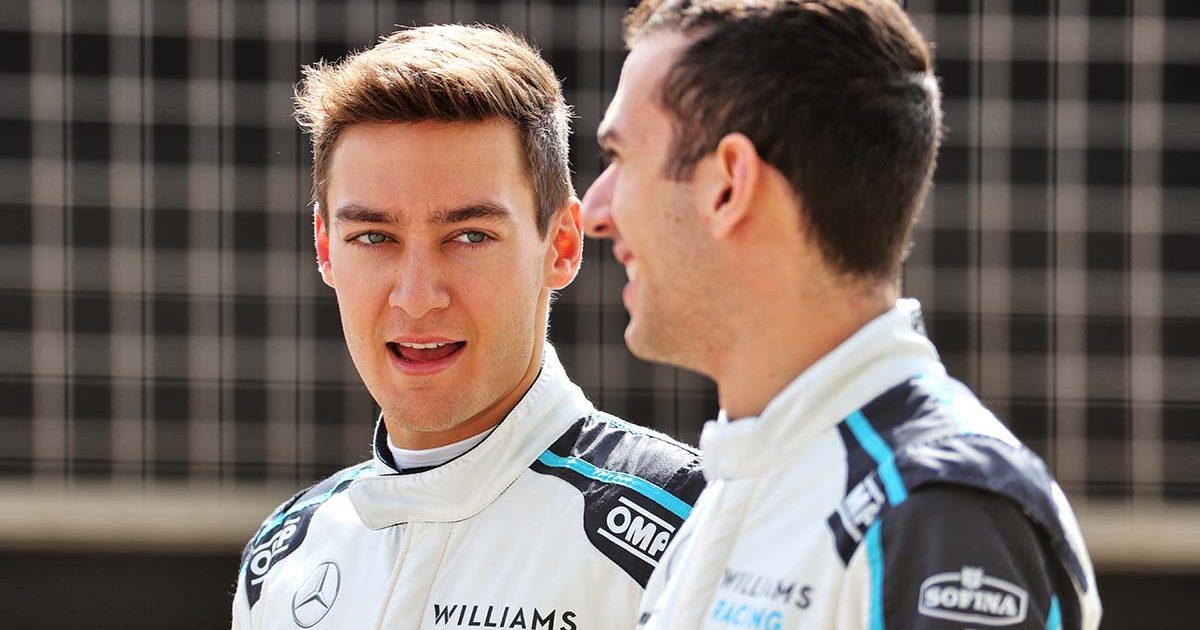 Grosjean, who will be staying on the board as an advisor, gave up his now previous role after Haas decided to drop both sides of their 2020 line-up in order to bring in some new, young blood in the form of Mick Schumacher and Nikita Mazepin.

As a result, an opening became available for another driver to become a new director to join the GPDA and, on Tuesday, March 23, Russell was announced as the new appointment.

“It is an honour and privilege to be nominated director of the GPDA,” Russell said upon confirmation.

“I appreciate the support of my fellow drivers in entrusting this role to me and recognise the responsibility it entails.

“In its six decades of existence, the GPDA has been an integral part of supporting and shaping F1 safety, for the sport and our fans.”

The GPDA has also appointed its first non-driver director with legal advisor Anastasia Fowle being appointed to help support the association’s activities. She too was nominated by the current Formula 1 driver grid.

“After several years working alongside Alex, Sebastian and Romain, I am proud they and their fellow drivers have nominated me for the first non-F1 driver board position,” she said.

“I am passionate about the sport and the industry and am honoured to be able to support the GPDA in its endeavours.”