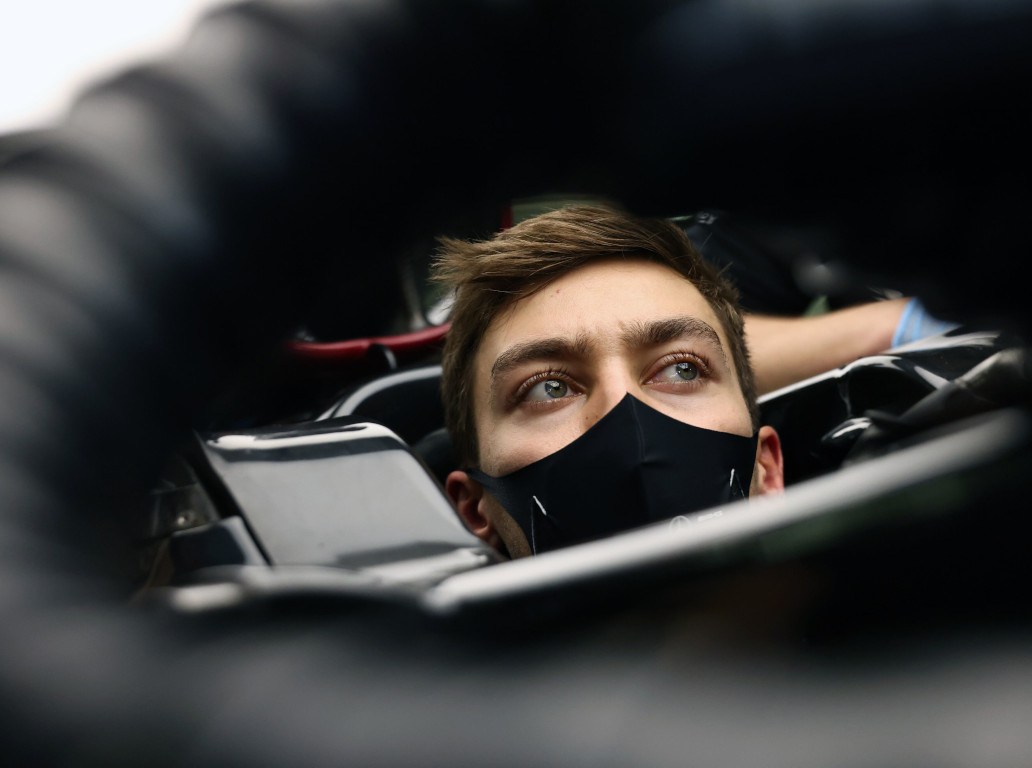 With Hamilton testing positive for COVID-19, the Williams driver was called up to replace him for the Sakhir Grand Prix.

While he only finished P9, that was due to a pit-stop error from the team and a slow puncture. His own performance was excellent, as he took the lead from Bottas at the start and then stayed ahead comfortably.

With Hamilton in contract negotiations and Bottas’ deal expiring at the end of next season, Brundle feels both of their values have now dropped as a result of Russell’s showing.

“I have no doubt that using Russell instead of the official test driver Stoffel Vandoorne, who was inbound anyway, was a big tactical decision by Toto Wolff,” Brundle said in his column for Sky Sports.

“With Hamilton playing hard to get regarding a signature on a new contract, and doubts whether Valtteri Bottas was really stepping up to the plate lately despite his miserable luck, George would answer a few questions one way or the other.

“And so it proved to be as he assuredly led the race after a perfect start, and without being entirely comfortable inside the car or fully up to speed with all of its systems, Russell dramatically raised his own value and opportunities, capped Hamilton’s and dented Bottas’.

“Along with his safety-car crash at Imola, young George has taken some body blows this year, but overall it was a very significant weekend for him and he appears to have sufficient confidence and self-belief to weather it all.” 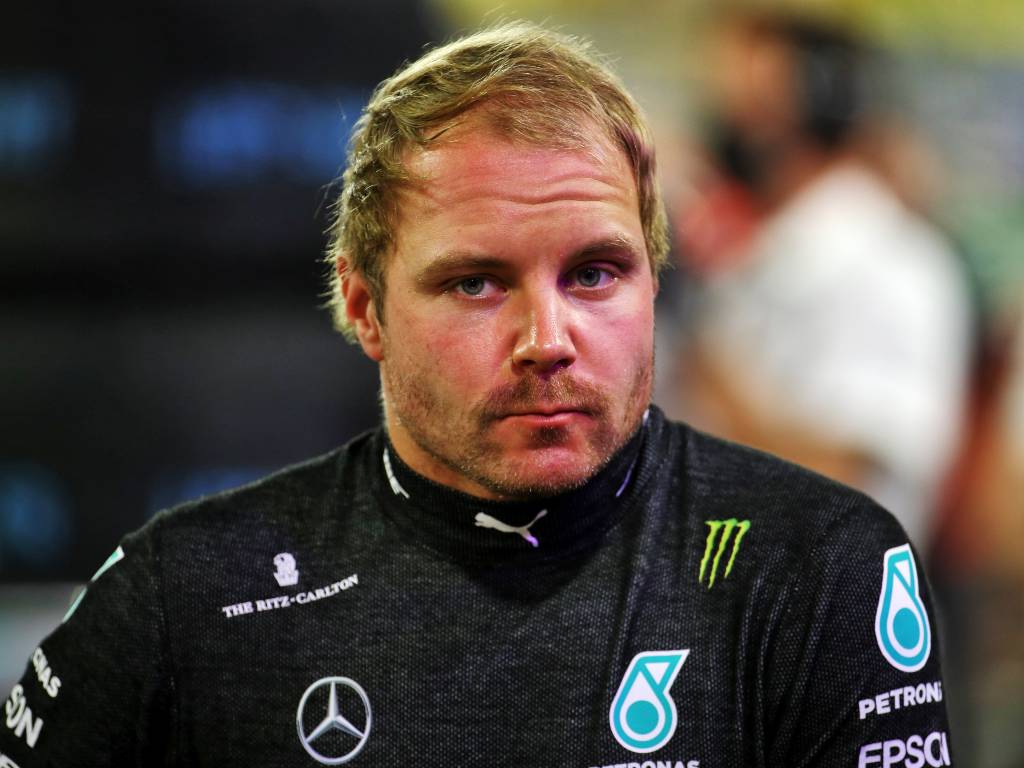 Before the race, many billed it as a showdown for the second Mercedes seat between Russell and Bottas – and afterwards, the consensus was that Russell had won it.

Even the Finnish media felt that way, stating that the Finn’s shares had “collapsed”.

“George Russell is the future choice of Mercedes.

“Again a bad start from Valtteri and no fight against Russell after that. This cannot be justified in any way.

“Russell was simply the better guy.”

Despite this, Toto Wolff has remained adamant that Bottas’ contract will be upheld and he will drive for Mercedes for one more year at least.