Home News Demanding Russell is ‘not easy to work with’ 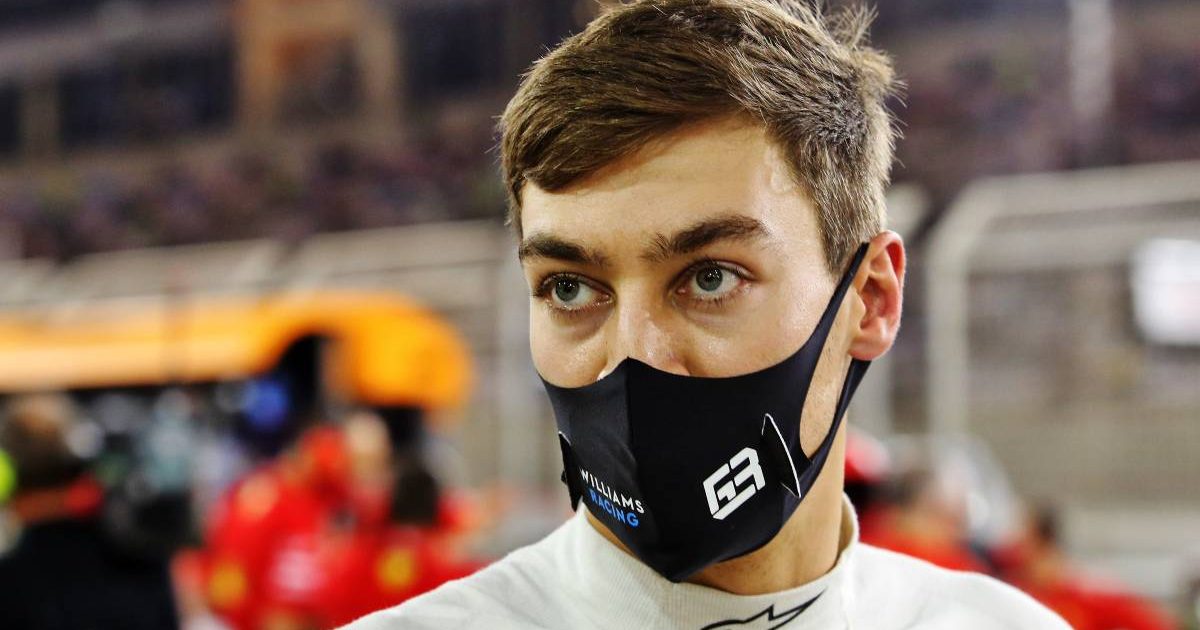 Jost Capito, the new Williams CEO, says George Russell is “not easy to work with” – because of how hard he pushes the team to improve.

But the 62-year-old German would not have it any other way, knowing the British driver is showing the hallmarks of a potential World Champion.

Russell is in the third and final year of a ‘loan deal’ from Mercedes, who are masterminding his career and even called him up to deputise for Sir Lewis Hamilton at last year’s Sakhir Grand Prix when the World Champion contracted Covid-19.

The 23-year-old would probably have won that race too, had it not been for a pit-stop blunder by the team and a subsequent puncture when poised to challenge eventual victor Sergio Perez.

Ahead of the return to Bahrain for pre-season testing at the end of this week, Capito has paid tribute to Russell’s maturity and also his ambition to succeed on both an individual and team basis.

“It’s impossible not to be impressed by George’s driving capabilities and also by his human capabilities and how far he is in his young age,” said Capito during a video interview with the official F1 website.

“The conversations you have with him are fantastic. It’s not like with a young kid.

“He completely understands – understands what he is doing, understands his business and is fully focused on where he wants to go and he is fully aware about his capabilities, which are really good.

“It makes it not easy to work with him because he demands a lot. But I love the drivers who demand a lot and really challenge the team and are never happy, because those are the guys that will be World Champion in the future.”

Looking to the future while remembering the history. Nice one team. 💙 @WilliamsRacing pic.twitter.com/32HG0E0Dvm

While Russell is widely regarded as a shoo-in for a future full-time Mercedes seat, such big things are not expected of his Williams team-mate Nicholas Latifi.

But Capito also had encouraging words for the Canadian who, along with Russell, the CEO views as a source of inspiration for the team.

“I’m impressed by Nicholas quite a lot, not just on the track,” added Capito. “He had his first season so had to learn a lot. I’m sure he will be much better this year.

“But also behind the scenes, he is an absolutely excellent driver in the simulator and excellent with feedback to the engineers.

“He is also a guy who can get the team behind him, which is very important for a race driver. He gets integrated, he is interested in the car, interested in the technology and that enables him to give good value to the team in the factory.

“And he is visible in the factory – both drivers are visible and the whole team works for them.

“Both drivers have the capability to really glue the team together, get the team behind them as a personality and then move forward.

“I think the drivers’ side, we are in an excellent position this year.”