Home News Russell: Hamilton ‘the best out there’ in equal cars 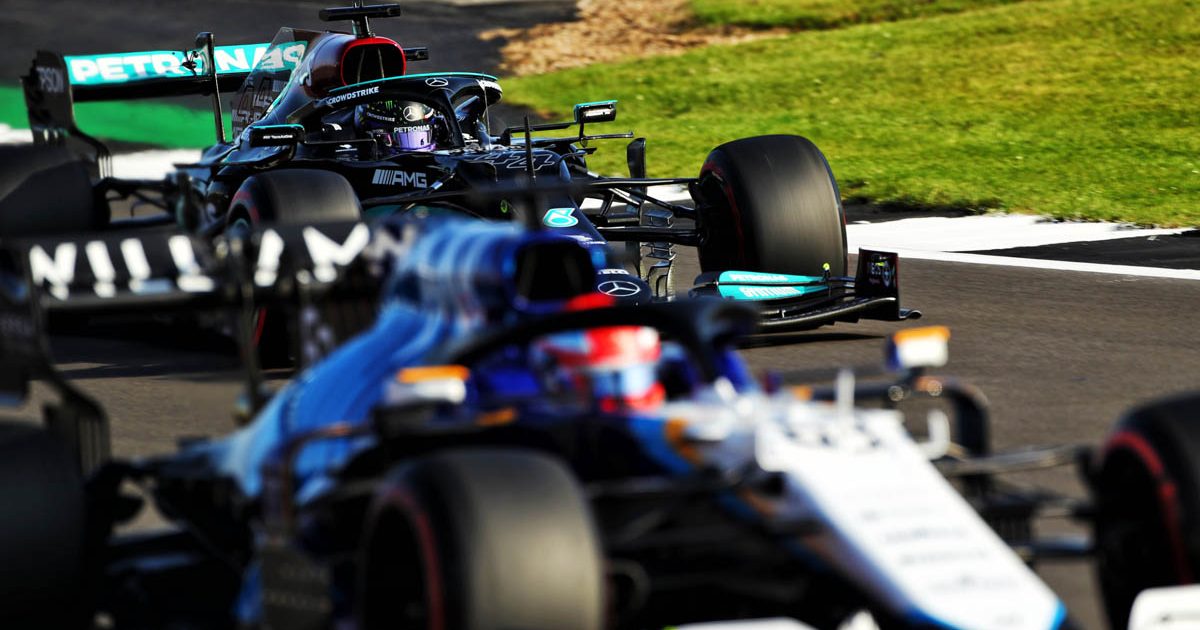 George Russell feels that even if all Formula 1 cars ran off a level playing field, Lewis Hamilton would still assert himself as “the best driver out there”.

The teams are now all primarily focusing on their 2022 challengers, which have been designed with the specific intention of cars being able to follow each other more closely, with the long-term hope of bringing the field closer together overall – which Russell feels will only benefit the sport.

With that should come the chance for the best on the grid to show their mettle in more even machinery, and provide the opportunity for drivers to show their true talent when less limited by the competitiveness of their car.

The Williams driver, who says he is going through the “exhausting” process of constant questions about whether he will line up alongside Hamilton at Mercedes next year, believes the seven-time World Champion will still have a run at another title after the cars change.

“I think that’s why we’re all so excited for next year,” Russell said of next year’s regulations, quoted by GP Fans.

“We just all want a closer playing field and let the best man win. I really believe Lewis is the best driver out there because I’ve been inside that Mercedes team, I know what he does.

“Quite often, the best driver gets in the best team. If every single car was the same, he’d still be fighting for the World Championship. There’s not a single doubt about that.

“I think even he would welcome a more [open] championship.”

Is it just us, or does it feel like the first half of this #F1 season has been one of the best sequences of races for a very, very long time? 🏎️ pic.twitter.com/RdZB3d1zED

Former Mercedes junior driver Esteban Ocon was the main beneficiary of a mixed-up field at the Hungarian Grand Prix last time out, taking his maiden win in an Alpine that usually runs in the tight midfield battle.

With the Frenchman holding off the charge from Sebastian Vettel and Hamilton behind, Russell felt it was a just reward for Ocon – while giving hope to other drivers that they can interrupt the Hamilton-Verstappen duopoly at the front of the field in the coming races.

“He’s [Ocon] often there in those key moments,” Russell said. “There are many drivers on this Formula 1 grid who deserve to be winning races or fighting for victories week in, week out. Esteban is one of them.

“Unfortunately, many drivers don’t have that opportunity right now, but it’s fantastic that we can show some sort of speed and that it’s not just the Lewis and Max show.”